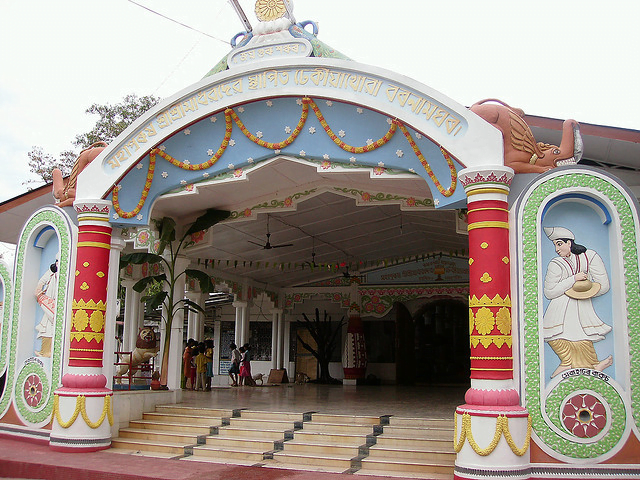 BBX11: A gene that facilitates in the greening of plants