Why in News: On August 31, the Ministry of Statistics and Programme Implementation (MoSPI) will release the so-called “Provisional Estimates (or PEs)” of GDP for the last financial year (2021-22).

What are Provisional Estimates and what is their significance?

What to look for in provisional estimates? 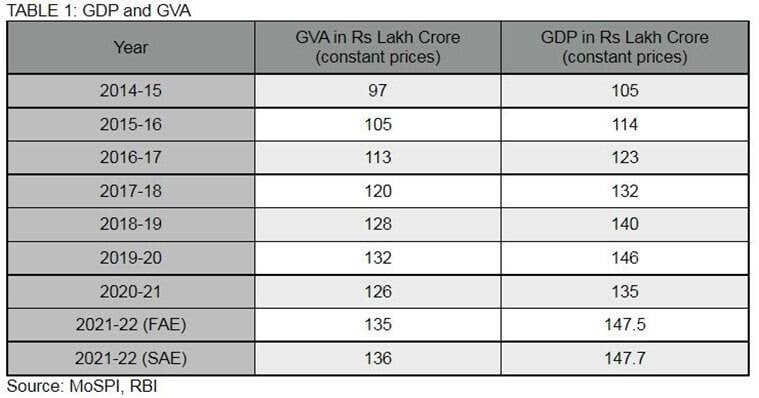 In 2015, India opted to make major changes to its compilation of national accounts and decided to bring the whole process into conformity with the United Nations System of National Accounts (SNA) of 2008.

Q.1) Increase in absolute and per capita real GNP do not connote a higher level of economic development, if (2018)