In News: Prime Minister remembers Sri Aurobindo on his Jayanti. 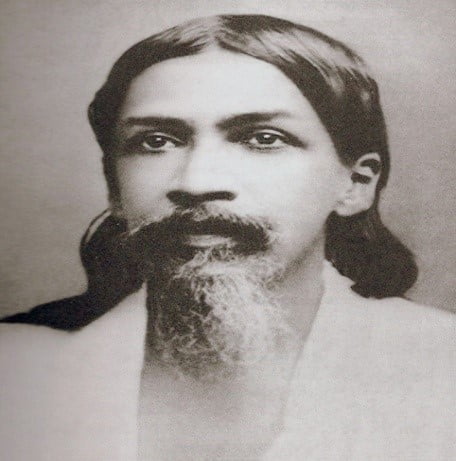 Q.1) He wrote biographies of Mazzini, Garibaldi, Shivaji and Shrikrishna ; stayed in America for some time; and was also elected to the Central Assembly. He was? (2018)