In News: As many as 41.5 crore people exited poverty in India during the 15-year period between 2005-06 and 2019-21, out of which two-thirds exited in the first 10 years, and one-third in the next five years, according to the global Multidimensional Poverty Index (MPI). 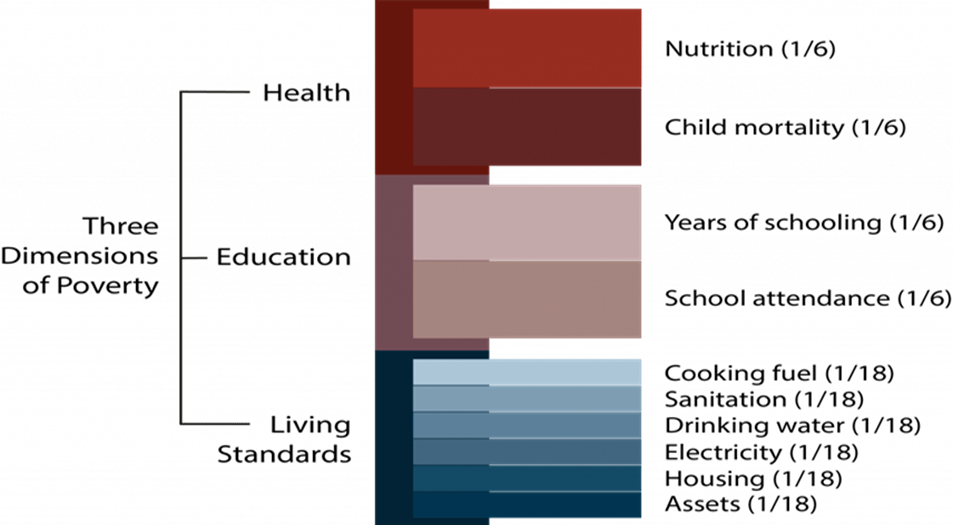 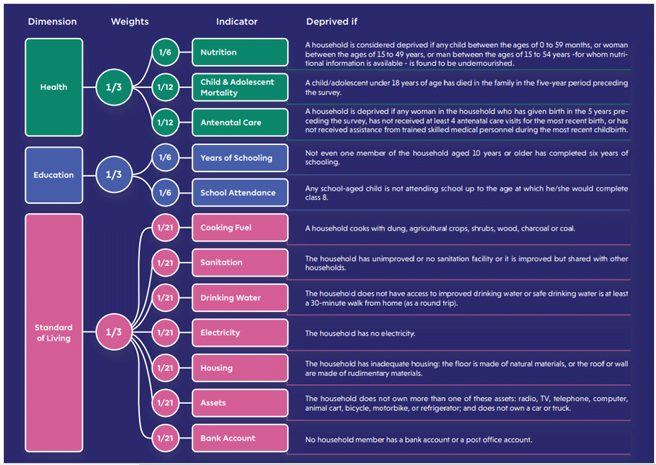