Context: There is an urgent need to scale up alternative approaches of farming since, the negative impact of the Green Revolution has been heightened further by the pandemic. Natural farming needs to be practised on scale and in areas that do not impact food security. However, the natural farming in India has persistent uncertainties, making it an emotive issue. 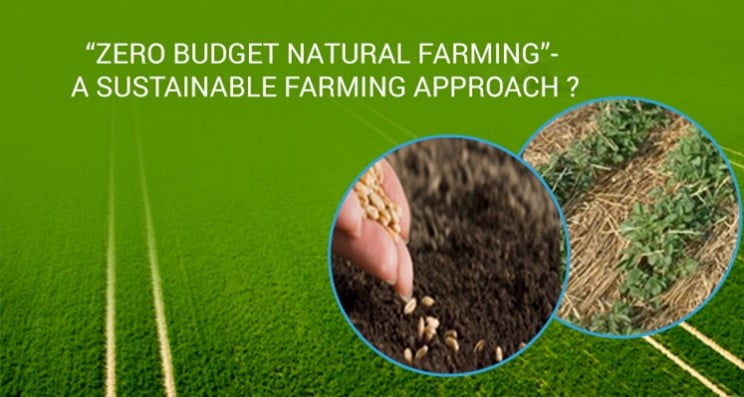 Impact of Green Revolution on Agriculture: