The Five major Takeaways are 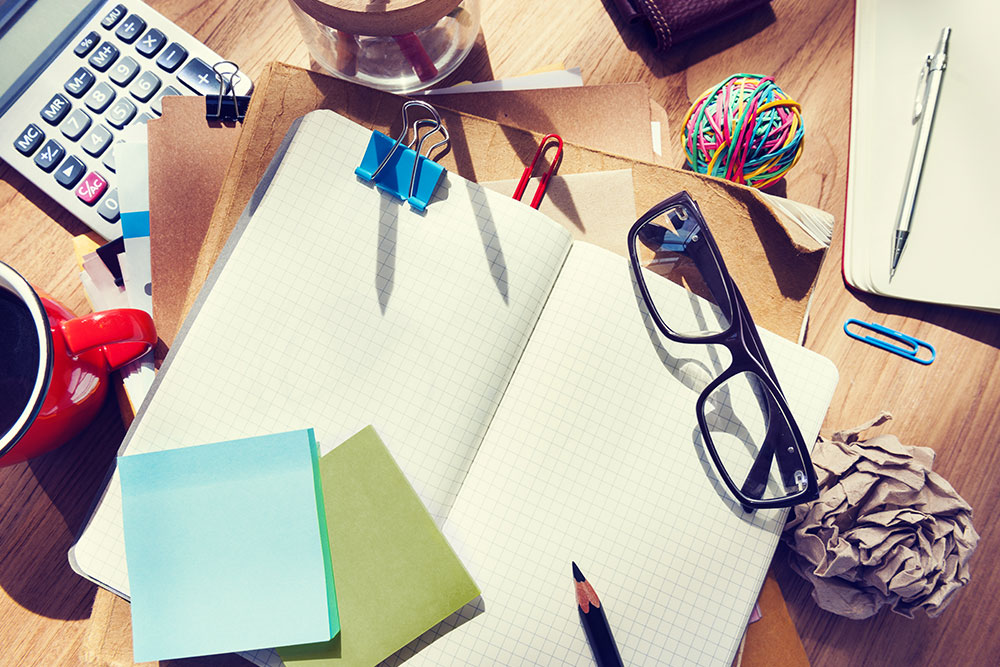