Advantages of this project:

But, what about the feasibility of the Project ? 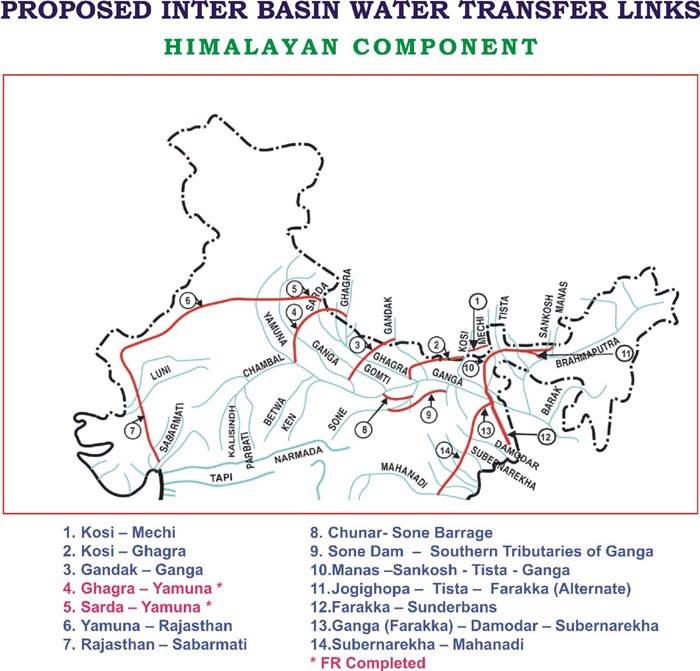 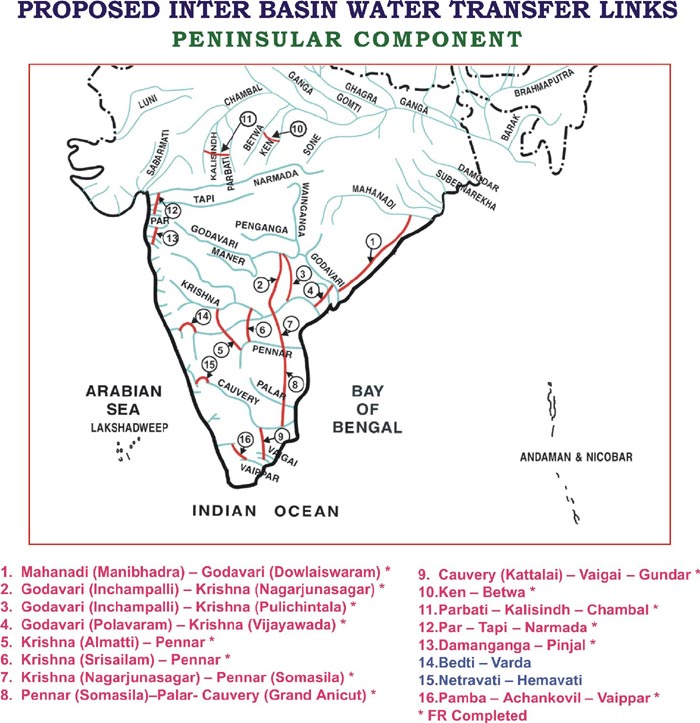 Led by U.S. Vice-President Joe Biden, senior Indian and U.S. officials sent out a strong signal of their commitment to moving the bilateral civil nuclear deal forward despite obstacles 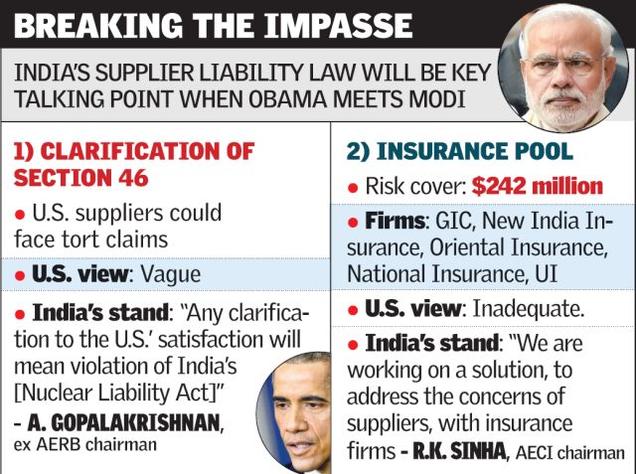 What is the bilateral civil nuclear deal?

What kind of technology would India receive in return?

Dire need for a global consensus on refugees

Who is a refugee?

Who are in need of refugee Norms?

What is the Responsibility of International Community?