Why it’s a wini-win situation for all?

How will this reconciliation help West Asia?

What are the Challenges? 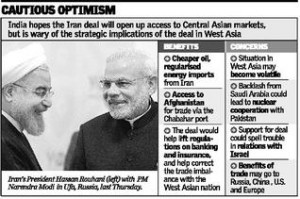 Five days ahead of the 10th anniversary of the signing of the landmark Indo-U.S. nuclear deal, U.S. Ambassador Richard Verma spoke about the expanding range of India-U.S. relations, even as discussions continue over differences in issues such as nuclear cooperation, patent laws, and climate change. 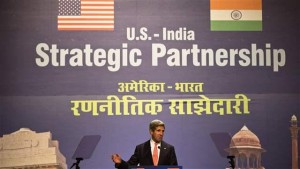 What is the present status of nuclear cooperation (INDIA+U.S.?)

How is U.S. financing the Clear Energy?

What is the stand of India-U.S. in the issue of drug patents?

What are the Deals on Which India-U.S agreed with regards to climate change?

The United States and India agreed on:

Synopsis and Review-Think and Learn [Day 16]