What are Appropriation Acts?

Why should these laws be repealed?

Will it have any cascading effect on the actions taken by the Government hitherto?

Laws which have become obsolete or unwanted or redundant

Have outlived their purpose

Derogatory to a particular group

Have been superseded by a modern law

The Repealing and Amending Bill, 2014

All possible dimensions relating to the Archiac or the obsolete laws have been dealt comprehensively in this article. So we advice you to read this article 2-3 times, this will give not only give you complete analysis and multi-dimensional view point,  but also bring in more clarity.

Also think over these issues: 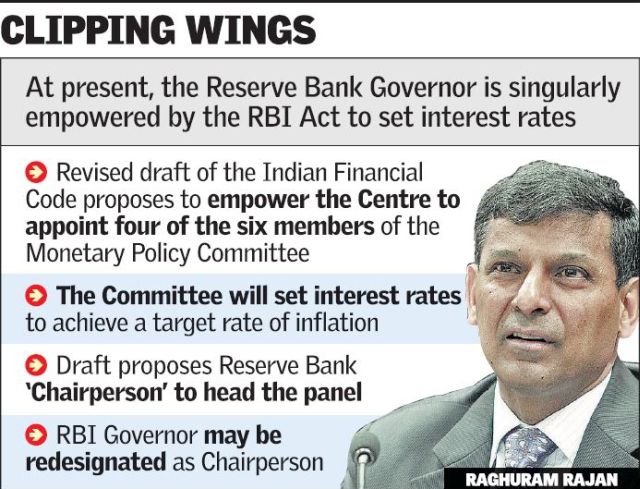 What does the new draft says?

What is the proposed shift in the structure?

What are the Possible Conflicts of the new proposal?

Time to abolish the MRP

The fixed maximum retail price is an archaic and dysfunctional mechanism that hurts both retailers and the consumers it seeks to protect.

Why MRP system in India is remarked as Dysfunctional?

Do retailers have right to sell his product at any price?

Synopsis and Review-Think and Learn [Day 25]