Privatisation of Air India : A no from the government 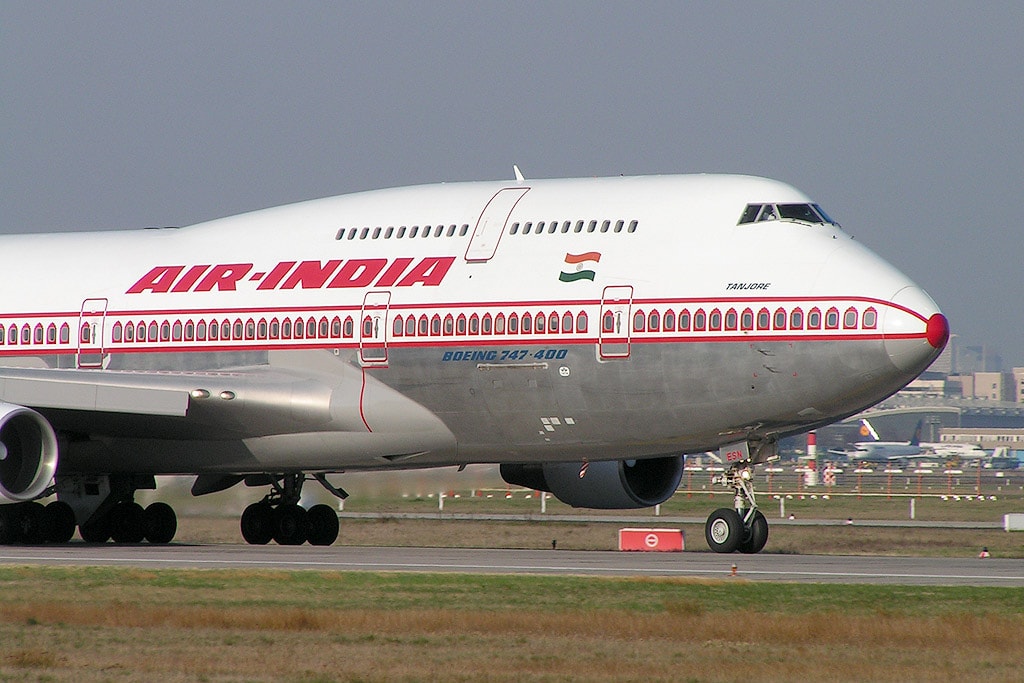 Why the issue now?

How is government trying to defend the move:

Is the government defence justified?

Sugar industry of india under turmoil:

Characteristics of sugar industry in india:

SAP-State Administered Price decided upon by state government and is generally high (the mill owners are compelled to agree with SAP over FRP).

Due to faulty pricing of FRP and SAP, farmers tend to produce more and thereby a decrease in sugarcane prices.

Government’s effort to solve the disturbance: