Shortcomings in our criminal justice system :

According to United Nations Office on Drugs and Crime (UNODC) ,the number of police personnel per one lakh people in India is only 138, compared to 525 in Spain and 196 in USA. Out of the 71 countries for which data is  available for 2013, India ranks 67.

According to National Crime Records Bureau (NCRB) data, the conviction rate for Indian Penal Code crime cases during 2013 was a mere 40.2%. On the other hand, NCRB prison statistics for 2013 show that more than 67% of the prisoners were undertrials.

According to National Court Management System of the Supreme Court for 2011 , more than 26 lakh cases are pending in India, in which almost 25% of the cases are more than five years old. 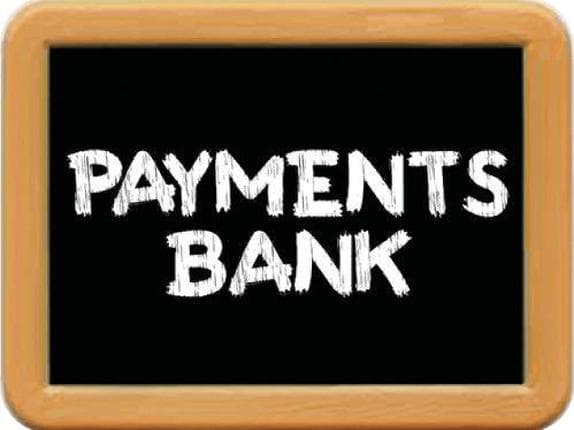 What are payment banks?

List of the companies, entities and people, that received an “in-principle” nod for payment banks:

Some issues that can arise wrt payment banks:

Given that the targets will be the lower income groups, to obtain a sizeable quantum of funds, the numbers to be included have to be high which is very challenging.

But now with the postal bank having the potential to earn an income, how will the old savings accounts and the new ones be differentiated? This has to be worked out with the government.

The successful Jan Dhan Scheme implemented by commercial banks has garnered as many as 175 million accounts with an average balance of just Rs. 1,200, with 45 per cent being zero balance.

These accounts are being used largely for various cash transfers and hence a large part of these balances.

In this case how do the new banks convince people to open such accounts and maintain a positive balance?

A technology that connects all the contact points is the need of the hour.

For instance can telecom selling agents become staff for collecting deposits? We cannot have unqualified staff dealing with customers as there should be protection against mis-selling.

Therefore, the RBI would have to set up a new cell to monitor these banks — which will be a logistical issue given the geographical spread.

Performance of Public Sector Banks in India : An analysis

Issues that are a concern to the PSB’s:

P J Nayak committee report on the governance of Board of Banks in India:

The recommendations are as follows: