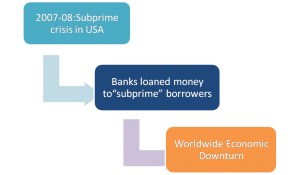 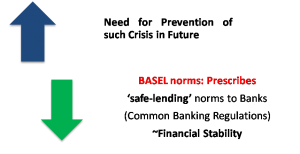 Most Liquid Capital with bank

Can be sold easily to ward off Crisis

Not as liquid as Tier-I

Eg: Debts (bonds) + Hybrid instruments (Having both characteristics of Debt and Equity)

Computation of RWA based on ‘three’ Risks:

‘The need for banks to ensure that the de-recognised portion of existing additional Tier I and II capital is replaced with Basel III complaint capital leads to the balance sheet not being static and therefore there is a need to step up the capital to address this.’

RoE: Return on equity measures a corporation’s profitability by revealing how much profit a company generates with the money shareholders have invested. 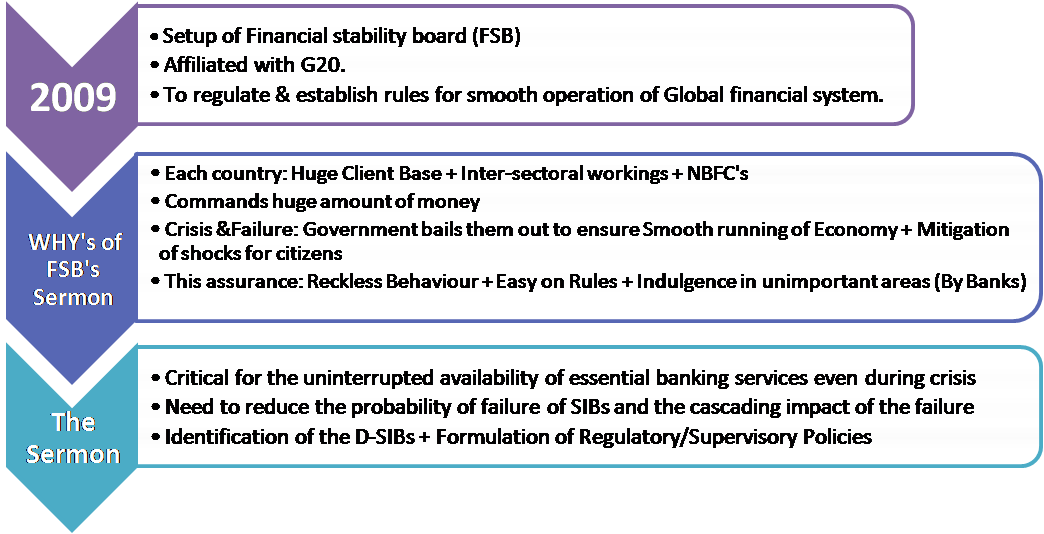 Country’s Central Bank identifies + decides the parameters to be complied