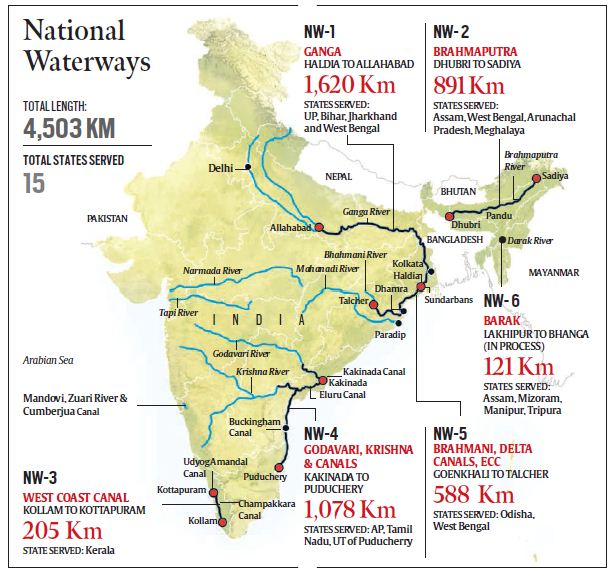 Why inland waterway transport has failed to develop in India ?

IWT in India and other parts of the world: A comparison

Should Government invest in IWT?

Someone who’s trying to get refugee status is called an asylum seeker.

Who is a Migrant?

What is happening in Europe?

From where people are coming to Europe:

Why they chose Europe?

Why people are migrating?

Reason for the increased refugee crisis:

Why Europe is worried?

What is Schengen Area?

Protected: 5) “Refugee crisis is more of a global security concern than humanitarian crisis”. Comment. Do you agree with the view that Refugee Crisis of East and West are different faces of the same coin?