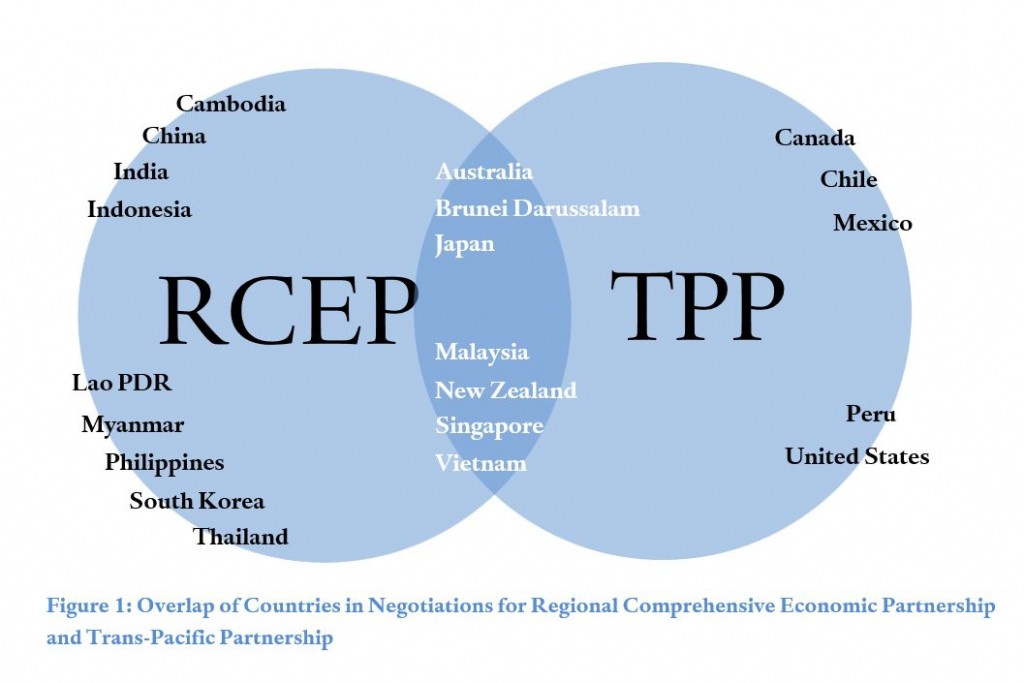 If India does not Join TPP

If India joins TPP or Free Trade Area of the Asia Pacific (FTAAP):

Getting her Act Together:

The investment division of the finance ministry has finally approved setting up of the National Investment and Infrastructure Fund (NIIF).

The basic motivation of creating this new entity is to bridge the glaring infrastructure financing deficit in India.

The bulk of the financing needs in the infrastructure sector shall be catered to by commercial banks.

For each entity set up as an AIF, fixing the government’s share at 49 per cent, while making it non-obligatory for partners to infuse similar funds to maintain their equity holdings, seems problematic.

Around the world, SWFs are normally established out of trade surpluses, official foreign currency operations, and fiscal surpluses. None of these conditions is favourable for India and, therefore, raises doubts about the long-run capability of NIIF to fulfill the objectives for which it is being created.

The success of NIIF will hinge upon the extent to which it is able to rope in overseas strategic institutional partners. But that, in turn, will depend on India’s growth story.