The term ‘political participation’ has a very wide meaning. It is not only related to ‘Right to Vote’, but simultaneously relates to participation in: decision making process, political activism, political consciousness, etc.

Women turnout during India’s 2014 parliamentary general elections was 65.63%, compared to 67.09% turnout for men. India ranks 20th from the bottom in terms of representation of women in Parliament.

Women in Indian parliament and other elected bodies:

India’s position in the world:

India is ranked 103 among 141 countries wrt political participation of women being a mere 12%.

The level and forms of women’s participation in politics is largely shaped by cultural and societal barriers in the form of violence, discrimination and illiteracy.

Why not gender based political parties?

If we can have caste- or religion-based parties, why not have the most obvious one, a gender-based one?

Uses of having gender based political parties: 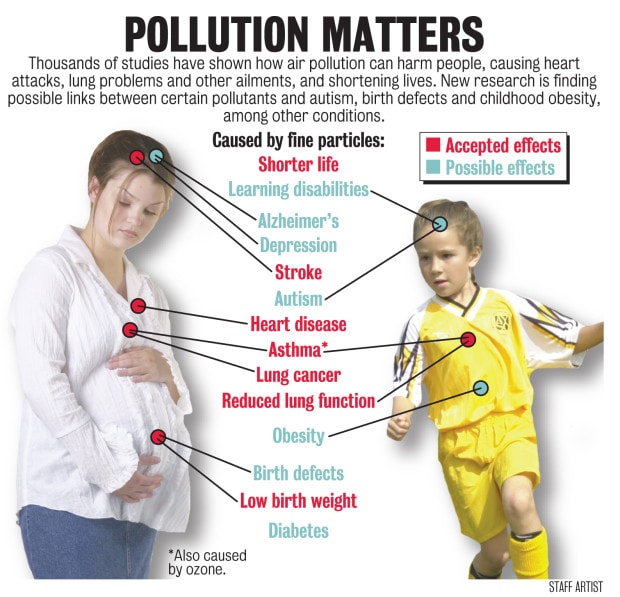 Indoor Air Pollution: As per Census 2011, 87% of rural households and 26% of urban households depend on biomass for cooking.

Cost of Air pollution- 3% of the GDP: A World Bank report highlighted that the annual cost of air pollution, specifically pollution from particulate matter (burning of fossil fuels): 3% of the GDP of the country:

The report observed that a 30% reduction in particulate emissions by 2030 would save India $105 billion in health-related costs and a 10% reduction would save $24 billion. 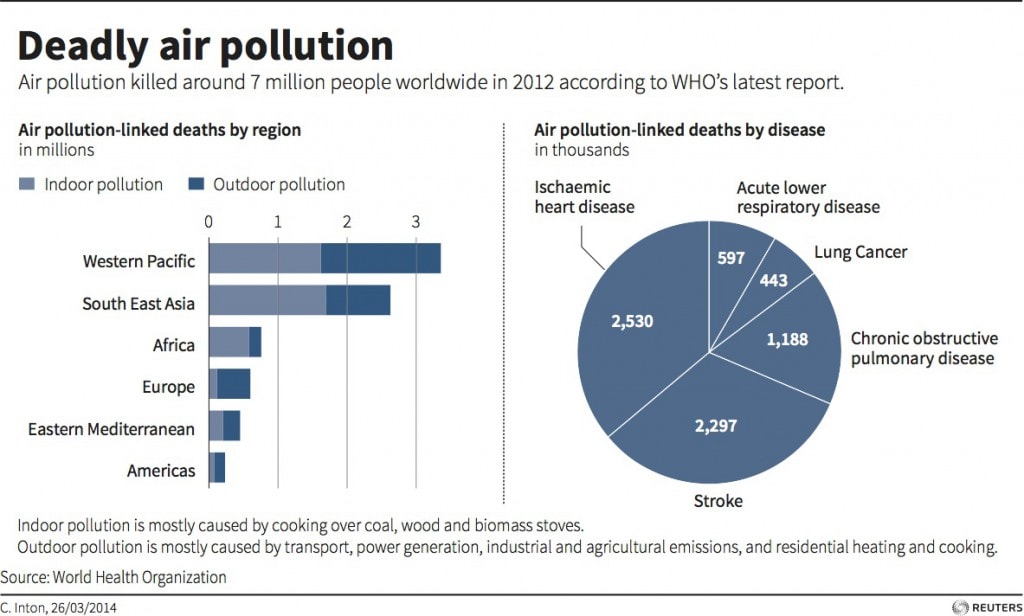 Saumitra Chaudhari Committee: Government should introduce the Bharat Stage – V norms across the country by 2020.

Promotion of cleaner technologies and alternate sources of energy to run vehicles:

Promotion of usage of Biofuels: To substitute petrol and diesel in automobiles

National Biomass Cookstoves Programme: Promote the use of improved cookstoves resulting in:

From carbon subsidization to carbon taxation:

National ‘Air Quality Index’: “One Color, One Number and One Description”.

Measurement index consisting of 8 parameters, which would disseminate information in a simple and effective manner (Real time; 8 pollutants)

For detailed Analysis on ‘India – Myanmar Relationship’ refer the below link-

India-Africa summit: beyond the event

For detailed Analysis on ‘India – Africa Relationship’ refer the below link-

Next Door Nepal: A step too far; India-Nepal stand-offs are not new. But Delhi may have overplayed its hand.

For detailed Analysis on ‘India – Nepal Relationship’ refer the below link-

Reaching out – Centre’s package for J&K is substantial. But where’s the political healing touch?

Hop, skip, jump- That was the code name for the downward adjustment of the rupee in 1991 that kicked off economic reform.