Laws that are currently in place to deter such acts:

Constitutional rights violated due to such intolerant acts: 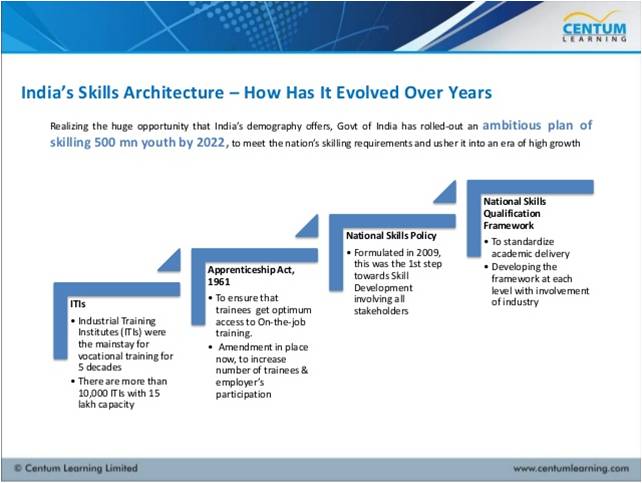 Skill development, enterprise formation and job creation must co-evolve as ‘Team India’ to take on the blows of the winds of change facilitated by the undercurrents of technology and innovation.

For a truer decentralisation

Warning signals – Centre cannot afford to ignore the message in the downward revision of growth estimates.

A Self-Goal In Ink- Protestors should have asked Kasuri questions. They have given him the high ground.

Rear View: Judges versus politicians- This is how it all began, on February 27, 1967

Reverse swing: Modi’s biggest failure to date is one of foreign policy. The government has scarred its foreign policy with its stupidity on Nepal.

The Bank’s Doing Business survey is a ranking of institutional good intentions, which explains why so many politicians swear by it 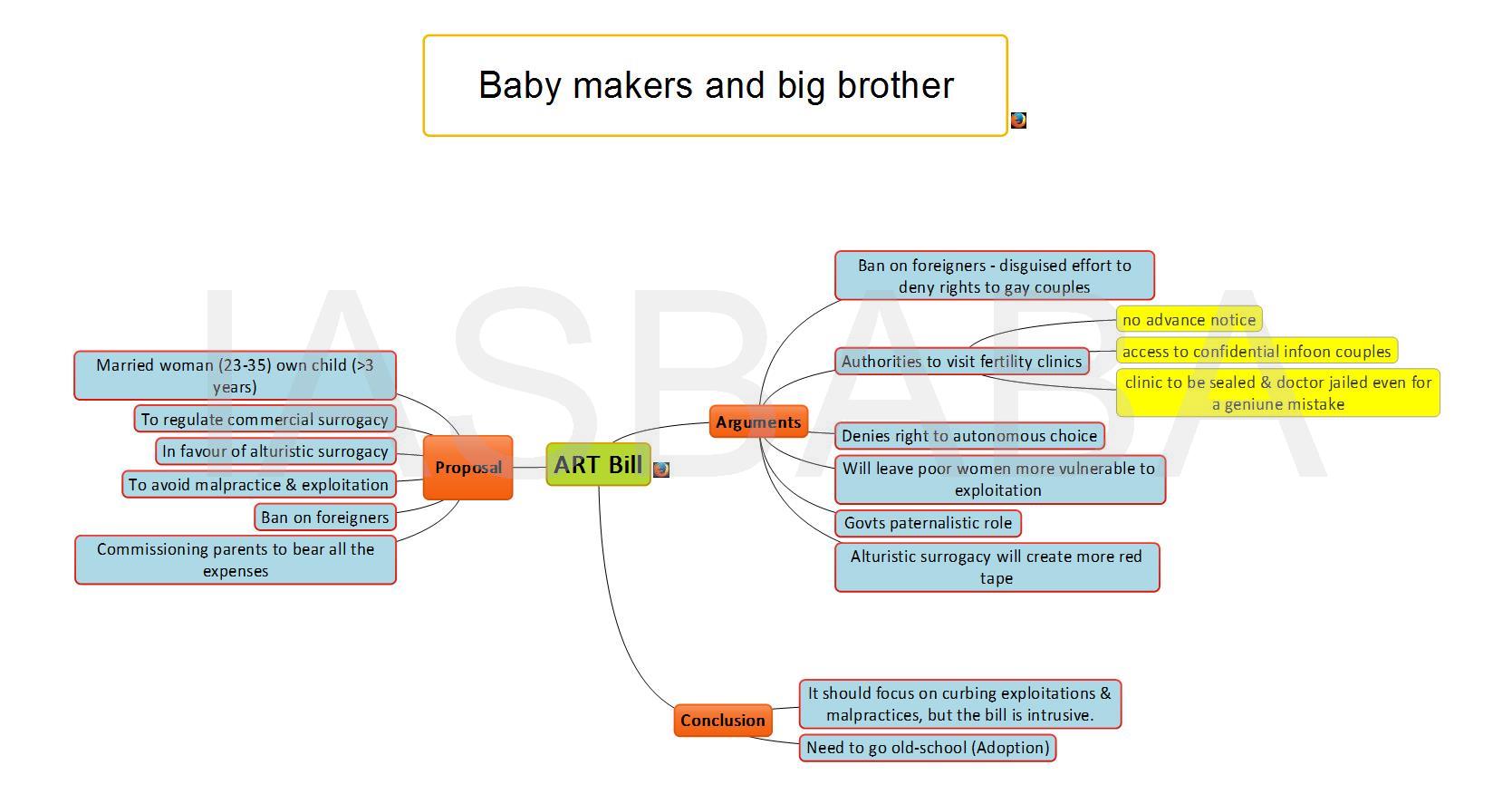