To address the problem of road safety, the Union Ministry of Road Transport and Highways (MoRTH) has come up with a new Road Transport and Safety Bill and if passed by Parliament, it would replace the existing Motor Vehicles Act of 1988.

The state of road safety in India

What the bill tries to achieve?

Proposals of the bill:

Main focus of the bill:

The draft bill claims that it has been drafted in sync with the best practices of six advanced nations — US, Canada, Singapore, Japan, Germany and the UK.

The main focus of the bill is on stronger punitive action and penalty. It aims to make the penalties more stringent, with an aim to curb traffic violations.

It has proposed steep penalties of up to Rs 3 lakh, along with a minimum seven-year imprisonment for death of a child in certain circumstances, besides huge fines for driving violations.

Several questions have been raised about the adequacy of the bill to address the problem of road safety.

India is a multi-religious society and religion forms an intrinsic part of our being. From the governance viewpoint, it sure is not an easy task to govern those who have belief in different faith and who have a different approach towards all other things; which is why our ancestors crafted out a way known as ‘Secularism’ for peace to exist in India’s social order.

Indian Secularism: Implies that the state will not identify with any one religion but is tolerant of all religious practices

“India cannot cease to be one nation, because people belonging to the different religious live in it . . . If the Hindus believe that India should be peopled only by Hindus, they are living in a dreamland. The Hindus, the Mohammedans, the Parsis and the Christians who have made India their country are fellow countrymen, and they will have to live in it only for their own interests. In no part of the world are one nationality and one religion synonymous terms; nor has it ever been so in India.

Reasons of it being famous:

But religious cleavages to be handled by using religious loyalties created a much deeper rift in the heart of two religious communities; rich and powerful took the main stage and thus, dominated the course of future action. This experiment thus, proved to be a wrong move.

Nehru declared in 1950: “The Government of a country like India with many religions that have secured great and devoted following for generations can never function satisfactorily in the modem age except on a secular basis”

As a rhetorical political tool-

The ‘Hindutva’ element– The infamous matter of loyalties

Hinduism is a belief, while Hindutva is an ideology-

Mere ideological basis makes it more leaned towards uniformity and major forms of restrictiveness to perpetuate in the society.

Hinduism is manifold, while the political elements preaches about one nation, one state, one culture, one religion and thus, encourages mediocrity. India has dozens of languages, myriad religions and is still united as a single nation. Thus, it is our similarities that have glued us together and not the ‘blown-out-of-proportion’ differences

Being all and yet being one-

Listening to U.S. President George Bush once, the Dalai Lama commented: “He brings out the Muslim in me.” In this context, what the Dalai Lama was claiming was that President Bush’s behaviour, his treatment of Islam and the Muslim was unfair, untrue and almost barbaric. Similarly, our Indianness needs no testimony of our loyalty to just one God or one religion; but to religious values and sentiments of our fellow citizens

There were many articles today on UN Convention on Climate change @ Paris summit. We had covered the issue in detail earlier. Refer the below link-

How ‘secular’ and ‘socialist’ came to be in the Constitution, and why they remain part of it.

Next door Nepal: Blaming the neighbour

Efforts to resolve the India-Nepal crisis are still half-hearted

Across the Aisle: What is economic reform, what is not

Growth will indeed add to the national output and raise the per capita income but it may — and often does — increase inequalities of income and wealth.

We can’t export our way to growth 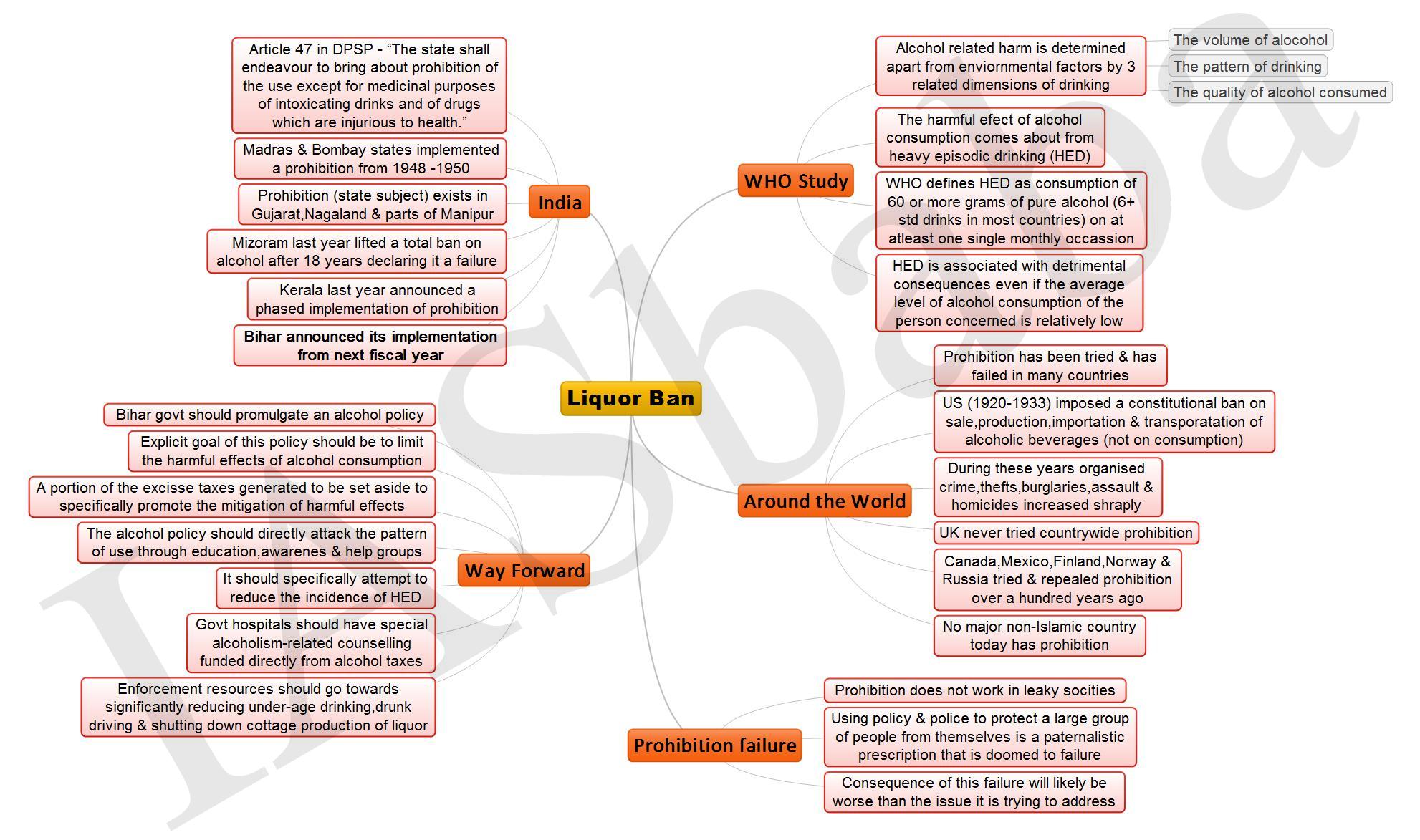