Gender inequality is a pressing issue which has time and again pulled up its socks to give out a signal of readiness to walk out of the maze of constant ramifications that it holds, to be witnessed– but unfortunately has always been silenced; pointing towards unwillingness of the society to embrace it.

The world can add $12 trillion to GDP in 2025, doubling the contribution of women to global growth in business-as-usual scenario in the coming decade. India could boost its GDP by $0.7 trillion in 2025 or 16 percent of the business-as-usual level (largest relative boost). This translates into 1.4 percent per year of incremental GDP growth for India.

Where gender parity is set at 1.00, India’s GPS is just 0.48, lower than warranted by its stage of economic development

Areas in need of Concerted Actions:

If taken care of the above mentioned points:

Well-formulated Steps—Need of the hour

Women’s empowerment and equal participation in social, political as well as in the economic sphere is important at all levels of Indian society. But merely addressing the challenges shouldn’t be the goal—exploring the emerging opportunities should be the focal point of the present day political workers and policy formulators.

Paid vs Unpaid: Need to be Gender-Responsive 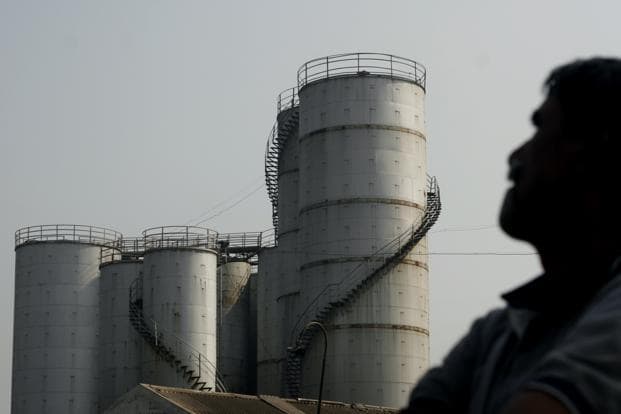 What are the implications on other countries?

India imports 80% of its crude and is the unequivocal beneficiary of lower oil prices: it impacts India’s current account and budget deficits directly and positively.

What should India do now?

A gratifying outcome – speedy trial for the victims of sexual violence

For detailed Analysis on ‘Surrogacy: Wombs for Rent’ refer the below link-

Good riddance: Delhi govt okays scrapping of 200 affidavits- Delhi government does well to dent the affidavit culture. Bureaucracy must not be allowed to play spoilsport.

Violence, discrimination: In a first, India takes Nepal to the UN Human Rights Council- As a close and friendly neighbour, India’s Acting Permanent Representative Reddy said India has consistently appealed to the Nepal government to address all challenges in a spirit of dialogue and reconciliation.

4. HIV/AIDS in Africa- The Hindu