The Asia-Pacific region witnessed intense diplomatic upheavals over the South China Sea issue last year and it continues this year as well. 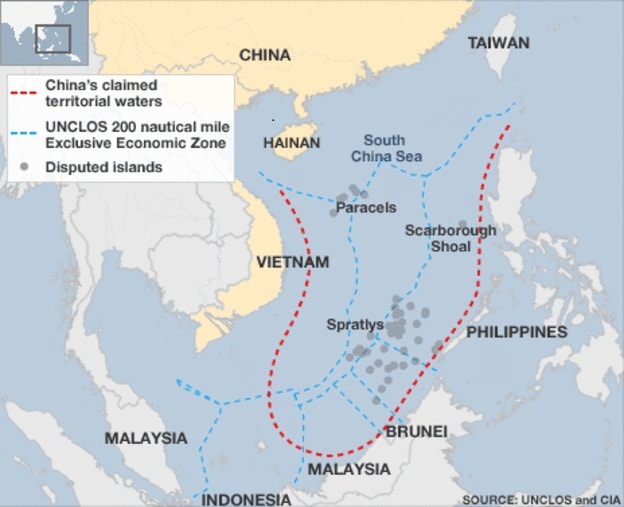 China’s claim in the region:

A case of UNCLOS treaty: 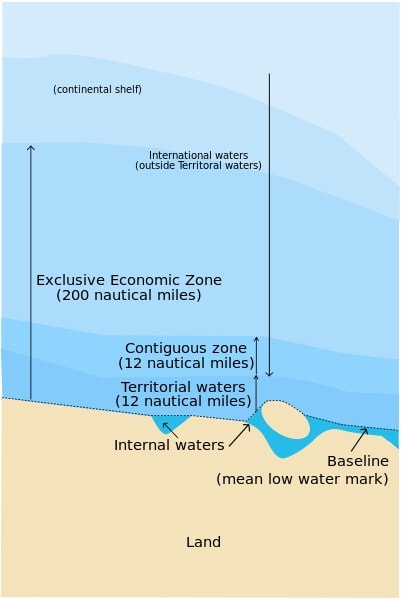 If china claims rights over islands in South China Sea based on historic reasons, other countries claim rights as per UNCLOS.

What is the issue now?

What is the U.S. response to the dispute?

“Unless you [i.e. the governing board of the shrine] have a constitutional right to prohibit women entry, you cannot prevent them from worshipping at the shrine”

Case: Whether women can be barred entry to the Sabarimala shrine in Kerala

In Question: Relationship between freedom of religion, equality, individual rights, and the extent to which the court can interfere in the management of religious institutions

Let us examine them one by one:

A scene in the Constituent Assembly—

B.R. Ambedkar– supported, among others, by Rajkumari Amrit Kaur: Expressed specific concerns about the plight of women under religious law— and endorsed giving wide, interventionist powers to the state on the ground of the deep and pervasive role that religion played in the lives of Indians

Prohibition of women is justified by “custom” and cites Kerala Hindu Places of Public Worship (Authorisation of Entry) Rules, 1965, which permit prohibiting women from accessing places of worship where “custom” or “usage” requires it

And the Court replies—

Burden upon the board will not merely be to establish the existence of a custom, but also that the custom is “essential” to the practice of the religion

The State and the Shrine

Case against Travancore Devaswom Board

Failure of the Board: If it cannot show that prohibiting women from entry is an essential religious practice, then it can no longer claim absolute immunity under Article 26(b)

And if the Board wins:

Thus, there is a need for the courts to craft a solution that advances the constitutional guarantee of equality, non-discrimination and freedom of religion, while remaining cognisant of the fact that the Constitution also guarantees the right of religious sects and denominations to self-governance.

Tech tonic for the heart of India

Return of terror in Indonesia

Is India actually free of polio?

Startup shakeup- None of the e-commerce startups in India has yet made money. And with no entry barriers, e-commerce has seen several stampedes.

Focus offline to make it big online: World Bank report- The takeaway from World Bank’s World Development Report is that there is no short cut for developing countries if they want to reap digital dividends