Lodha panel lays out a new pitch for BCCI

Why was the committee appointed?

Key recommendations of the panel: 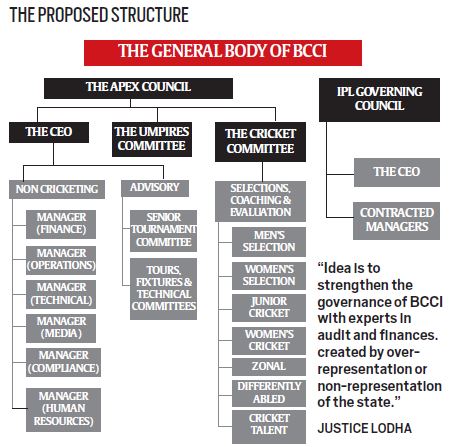 For example, BCCI can nominate one association from Maharashtra (Mumbai, Vidarbha and Maharashtra are its three different associations, currently) and Gujarat (Baroda, Gujarat and Saurashtra).

According to experts, cricket satta (illegal betting) in India could be as much as Rs 3 lakh crore a year.

If betting is legalised, Ladbrokes, a British company through which people across the world place bets on EPL matches, Ashes and Fifa World Cup, could enter India.

What did BBCI say?

Supreme Court should make the report binding on BCCI and try to implement it or BCCI should appoint an internal committee to look into the feasibility of implementing the recommendations of the committee.

There has been a spate of differences between the Turkish President, Recep Tayyip Erdogan, and Selahattin Demirtas 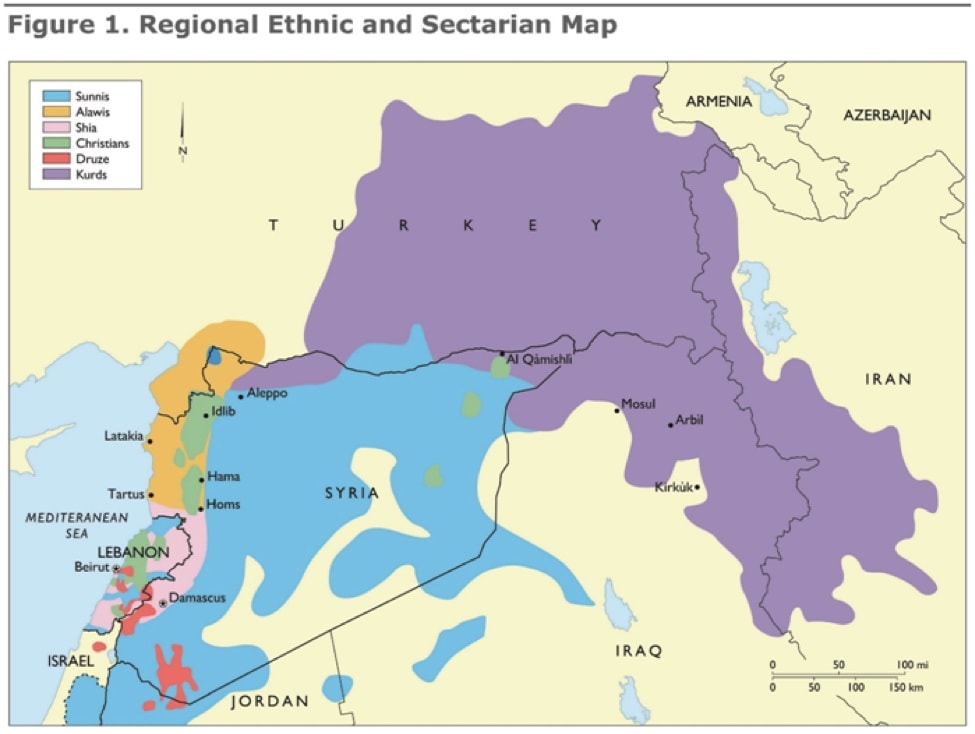 Various instances of the region resembling a war zone or a fight against separatist terror organisations:

This has led to loss of faith in Turkey’s commitment to its minority and to multi-party democracy leading people like Mr. Demirtas to reconsider autonomy and self-government of the Kurdish areas.

Also, Turkey had been serving as a highway for foreign fighters eager to join the jihad in Syria as well as weapons and funds.

The negotiations are based on a 10-point Dolmabahce Agreement

YPG has also taken the lead in the fight against IS in Syria; backed by US air strikes, the YPG defended the border town of Kobane against IS last year and has driven the militants from more Syrian border towns

Turkey’s leaning towards IS:

Turkey has proposed an establishment of a ‘safe zone’ about 60 km long and 40 km wide in Syria near the border with Turkey where it could transfer the 1.7 million Syrian refugees in its territory to this zone. The bone of contention lies in the fact that this proposed zone is now controlled mainly by the IS and the YPG. Also, Turkey’s new policy will make it difficult for IS to get new recruits.

WTO: The many must resist the some – As the developed countries chip away at the egalitarian moorings of the WTO, India must work with like-minded countries to translate its agenda into actual results

For detailed analysis on ‘WTO, Nairobi meet’, refer the below links

WTO and its relevance

India must talk to Pakistan — and ensure that cross-border terror is on top of the agenda.

Raja Mandala: Akhand Bharat and other stories- The idea of sub-continental unity has endured. Its definition continues to be problematic

Nobel and Fields wisdom: For Make in India, first need Discover and Invent in India- Make in India programme, will not benefit the country in the long term unless backed by sustained investments in basic science and the fostering of the spirit of curiosity.

The amazing maize- Hybrid varieties have spurred growth in the production and productivity of maize. Improvements in the economics of its cultivation bode well for India