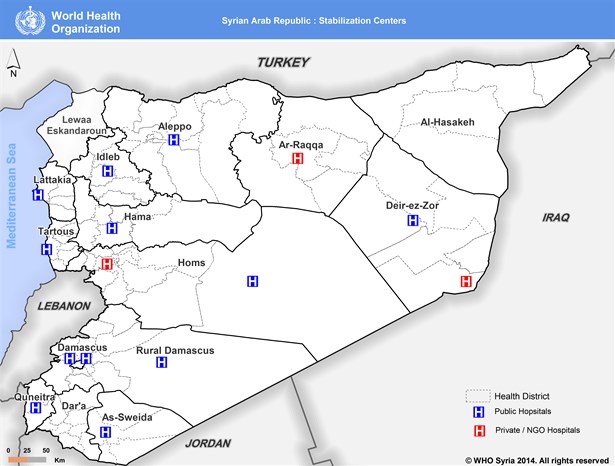 IS growing stronger on the eastern front:

According to Damascus-based Syrian Centre for Policy Research, around 4,70,000 people have died by the end of 2015 out of 23 million. This was established based on various surveys and studies.

A critical situation in Syria:

The blue economy encompasses in it

Specialising in the “Blue Economy”—

Why the ‘Blue Economy’:

Under the auspices of the National Maritime Foundation

Central Principle of the Blue Economy—

Importance— Both the traditional blue-water economy and the new blue economy are important for India’s sustainable development. The imperatives of cooperation and the need for adept diplomacy are evident.

Tourism-Cultural Exchanges— People to people as well as Business contact

Goal 14 of the UN’s Sustainable Development Goals (SDGs) — “Conserve and sustainably use the oceans, seas and marine resources for sustainable development” — makes detailed references to the reduction of marine pollution, conservation of coastal and marine areas and regulated fish harvest.

A peaceful way out on Siachen

Is the war against the IS India’s war?

Nothing free or basic about ‘Free Basics’ (Facebook’s initiative)

Suitable jobs for a woman

1. Can freedom of speech and expression be an excuse to demonstrate support and garner sympathies for terror master minds held guilty by the court of law? Critically examine.