Aadhaar Project: An ambitious project that seeks to provide unique identification numbers to each individual in a country of over a billion people, collecting demographic and biometric information in the process

Aadhaar (Targeted Delivery of Financial and Other Subsidies, Benefits and Services) Bill, 2016: To provide for “efficient, transparent, and targeted delivery of subsidies, benefits and services”

Perspective behind UID’s design should assume the worst, and try to prevent linking of databases by third parties, or unintended usage

If not, it could lead to not only an abstract violation of privacy but also very specific and troubling asymmetries in commercial transactions and citizen empowerment/rights, including through profiling

Only exception to certain confidentiality (but not security) obligations is national security: Provided an order to disclose information is issued either (limited time period)-

-Bill includes stringent penalties, including imprisonment for breach of privacy and other violations

What if we could have a UID that was never inter-linkable across users, but yet at the same time uniquely linked to the person through biometrics?

India- Nepal: No zero sums in this great game

Nepal is celebrating the outcome of Prime Minister K.P. Sharma Oli’s China visit as a major landmark in the evolution of its foreign policy.

It is driven by two objectives:

Both objectives had been triggered by India’s support for the Madhes agitation against a discriminatory constitution adopted in September 2015.

Are there any historical occasions showing Nepal getting inclined towards china to secure the regime?

What are the fields in which MOU were signed between Nepal and China?

How do these agreements appear from Nepal’s perspective?

What is the probable outcome of Tibet-Nepal rail connectivity which seems to be political issue for the China?

What is china’s approach in accommodating Nepal in to One belt, one road initiative?

What could be India’s probable reaction to Nepal’s so-called flashing of the China card?

Hasty cure for a familiar malady -President’s Rule in Uttarakhand

Pay consumers to take back e-waste

Did climate change cause those floods?

Steep fall in oil prices takes a toll on remittances– Indian expatriates sent home $15.8 billion during the third quarter of fiscal 2016, the lowest in 18 quarters 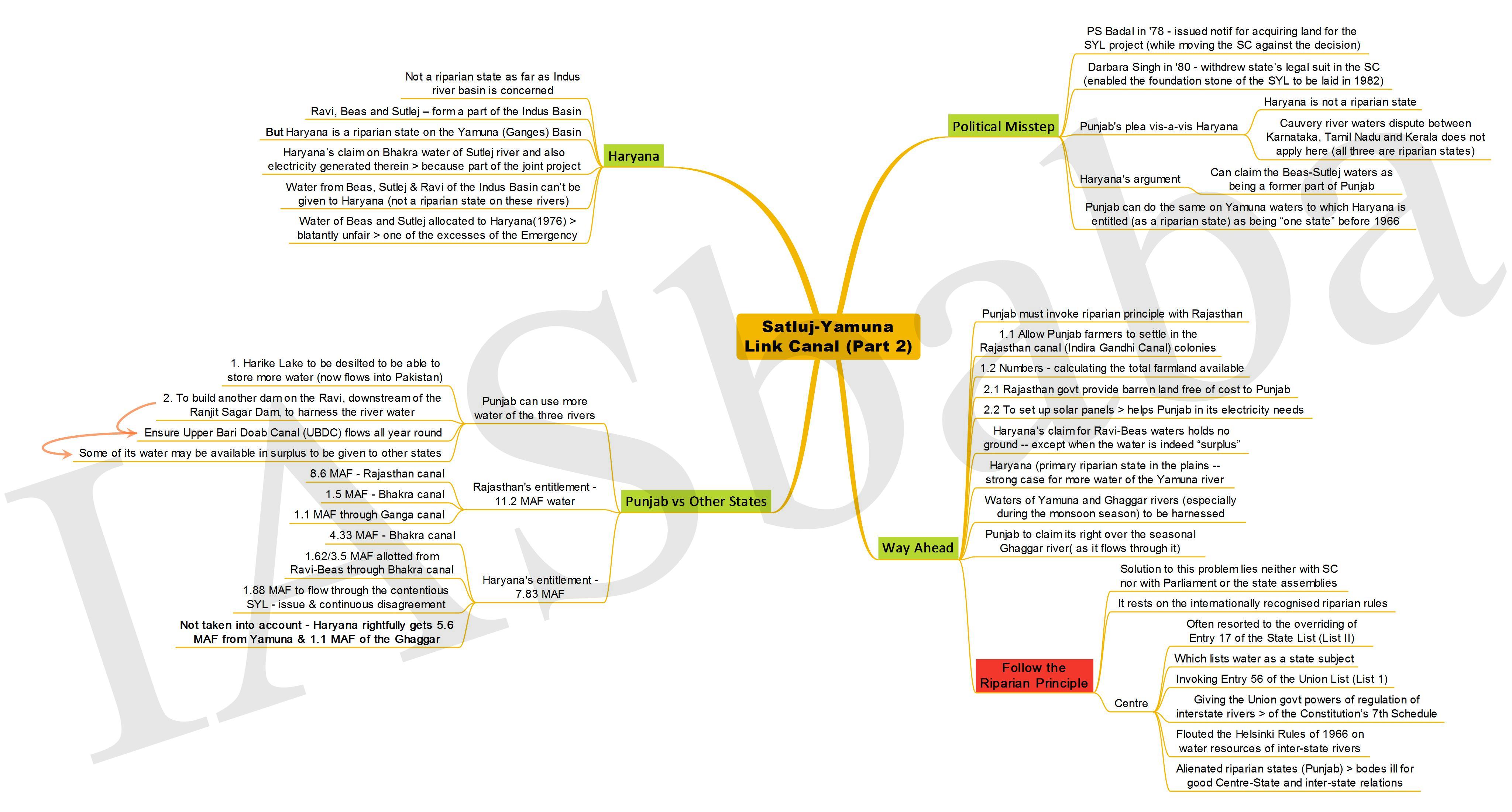