Fire at the National Museum of Natural History

Rapid Spread of Fire: The wooden partitions to separate different wings of the museum on each of the four floors as well as the specimens, the stuffed animals and the chemicals that were all highly combustible

Therefore, need for the Government to give more weightage to careful planning and ensure the durability of display cases in the event of a blast or fire

Architecture of the Museum to be blamed—

Rule bending—a serious offence: The National Building Code, prepared under the guidance of the Bureau of Indian Standards and updated periodically, which lays down the ground rules for correct building practice and maintenance, including detailed guidelines for fire safety needs to be seriously followed and mandatorily implemented.

Competence of Ministry— Bringing all museums under one ministry would be of help only when:

To raise the quality of output, transparency and accountability

IASbaba Mindmap on the above link: http://iasbaba.com/wp-content/uploads/2016/01/State-of-Indias-museum-JPEG.jpg

What does the study say wrt each port in India?

How important is port sector to India?

For more information with respect to the concept and implementation: refer http://pib.nic.in/newsite/PrintRelease.aspx?relid=117691

A job for every Indian

The curious case of the missing Indian taxpayers

Don’t undermine the strides made by Jan-Dhan– Paucity of information regarding the progress of financial inclusion in India has been a major challenge. The situation is now changing, with data being made available online

The falling buoyancy in state tax collections- Just like for the Centre, a shortfall in tax collections can lead to higher fiscal deficit for states as well 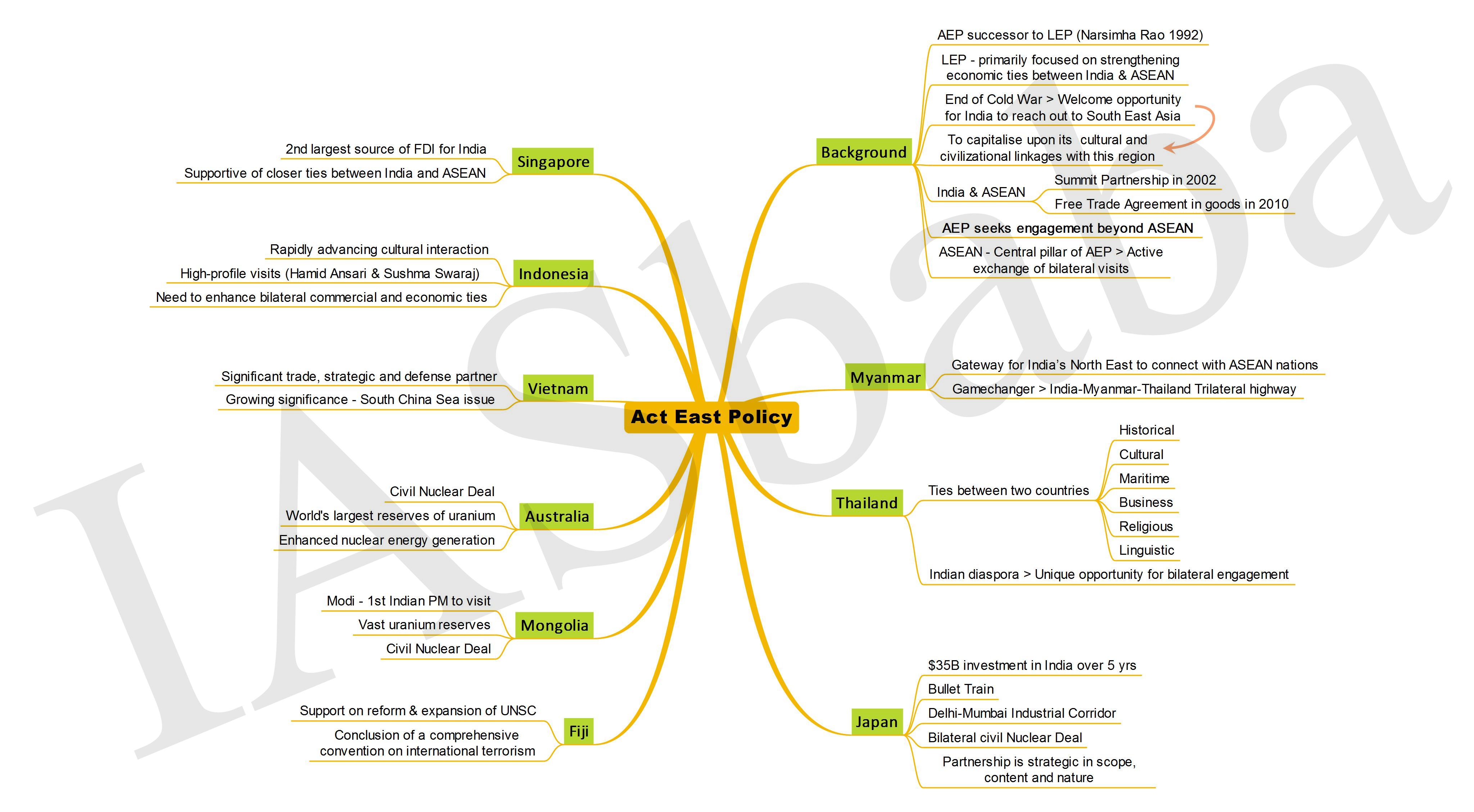 1. Railway freight is losing it’s way to the highways which is neither good from an economy point of view nor sustainable for the environment. Do you agree? Substantiate. Also suggest policy changes which must be brought in to address this anomaly.