Net Neutrality: India should keep an eye on Europe

India’s present status in regard to Net Neutrality:

The pre-consultation paper asks for views from the stakeholders on over-the-top services, differential pricing for data services, and on other issues related to Net neutrality.

However, the pre-consultation buzz about Net neutrality is not confined to Indian shores.

The Body of European Regulators for Electronic Communications (BEREC) has launched a public consultation to interpret the new Net neutrality law passed in October 2015.

But the heads of major media houses have issued an open letter condemning these kinds of agreements.

Why India should keep an eye on Europe?

Therefore, a better outcome resulting from the similar debate in EU can help resolve issues related to Net traffic management and specialised services in India

India, which figures on top in the plans of Internet companies which are scrambling to “connect the last billion”, may well have to learn from the European legislation.

Discussions on specialised services and Internet traffic management are yet to be resolved. For which, India should keep an eye on Europe over the coming months.

Let’s get to know the UNSC—

The United Nations Security Council (UNSC) is one of the six principal organs of the United Nations; created following World War II to address the failings of another international organization, the League of Nations, in maintaining world peace. 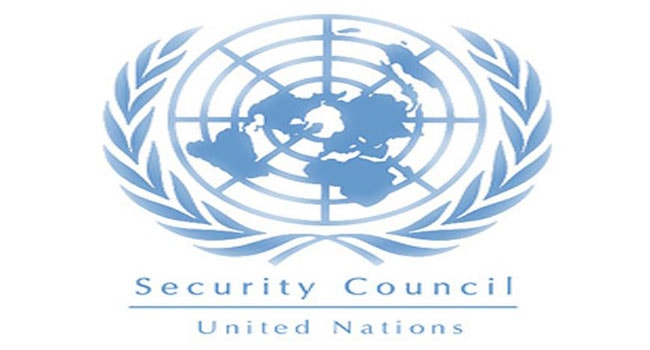 Members of the Security Council —

One of the biggest diplomatic challenges is to secure a permanent seat on the UN Security Council, even though…

Nothing personal about it

A rejig in time

The terror on our roads

Innovation is not enough

Payments banks: How many more will call it quits?

One institution at a time

Three bumps in the road ahead