Right to photocopy- easing the struggle for access to education

Delhi High Court judgement on right to photocopy provides for larger access to education in countries like India where education is not affordable to all. The landmark verdict has set a precedent for the applicability of copyright law in educational cases in India.

Not a moral right

The only connect of north east to mainland India is a thin sliver of land called the “Chicken’s Neck” in West Bengal. What is needed, strategy that marries domestic initiatives along with foreign policy manoeuvres to ensure the immediate foreign territories adjoining the north-east of India—Bangladesh, Myanmar and China— to remain in sync. North East India has more proximity with other countries than with the rest of the India. To realize its foreign policy along with development various steps have been taken in this direction 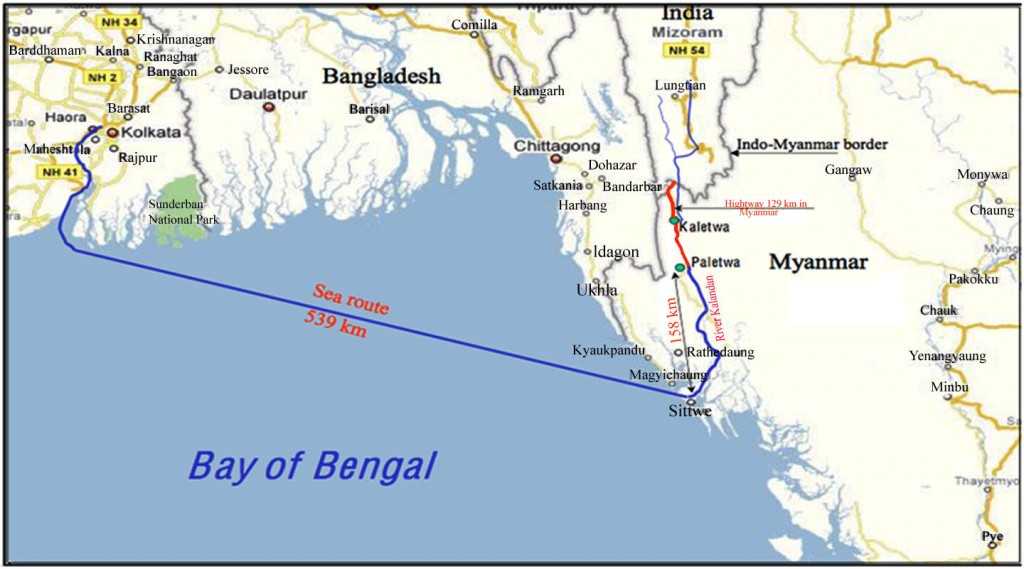 Look before you escalate: India-Pakistan

No feel for the pulse

The power of parity: advancing women’s equality in India

A cry for dominance

India to ratify Paris agreement on climate change: Here is everything you need to know

A case for real India

CSR has to be made more meaningful