Rich history and potential of Bay of Bengal

Fight against climate change- Amending the Montreal Protocol at Kaigali

In news: In first week of October 2016, the Paris agreement obtained the required number of ratifications and will become international law from November 4. More such initiatives are required to contain the disastrous effects of climate change 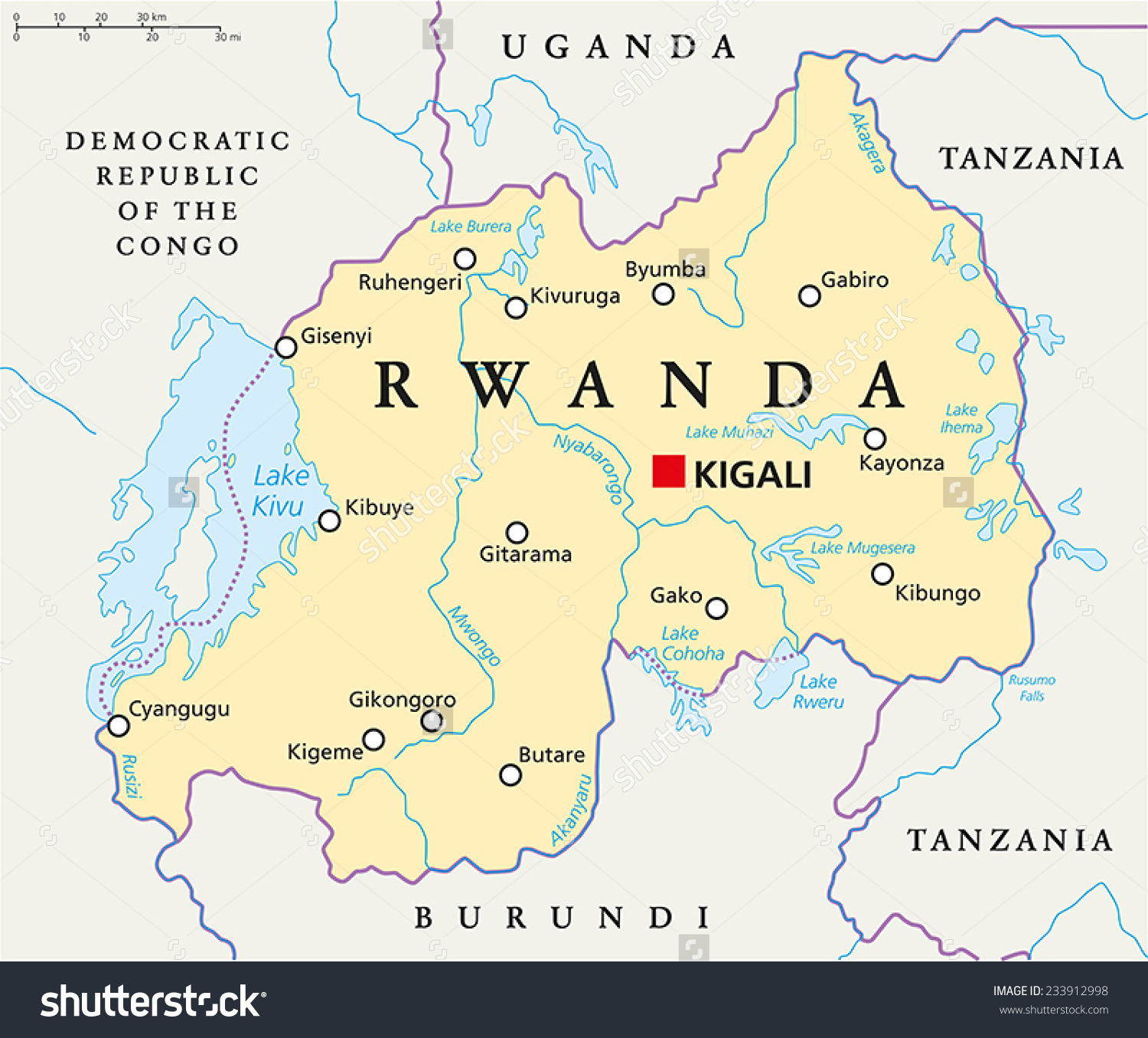 What is on table?

Differences exist in the details, and four proposals are on the table — put forward by India, the US (North America), European Union, and the Small Island Countries.

There are supposed to be interim targets as well — the “phase-down schedule” — and those constitute further points of disagreement.

Public crippling of a key reform

The changing village in India

Changing role of the employer in pensions

1. India’s growth story has been marked by jobless growth in recent years. In this light, discuss the plausible reasons and measures of transformation from jobless to real growth.