Indian Economy: How is it Performing?

Thus, different indicators align in different directions to conclude the health of economy. Adding to the confusion, almost every metric put out by the government is incompatible with every other metric, even if they pertain to the same sector! 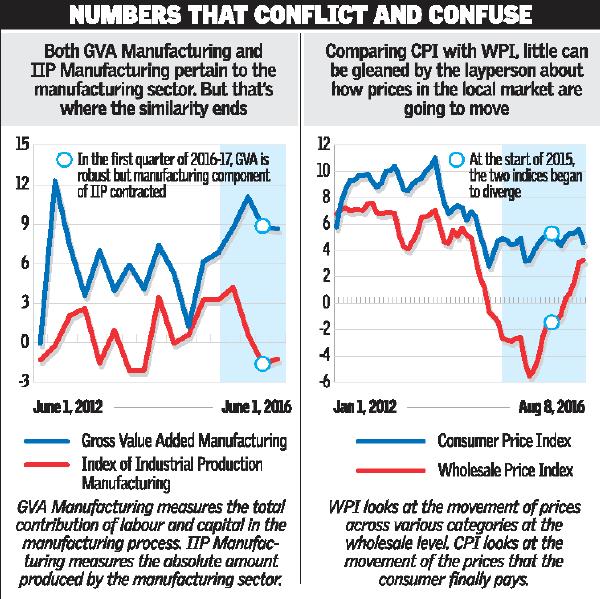 What is happening in Yemen and what should be India’s role? 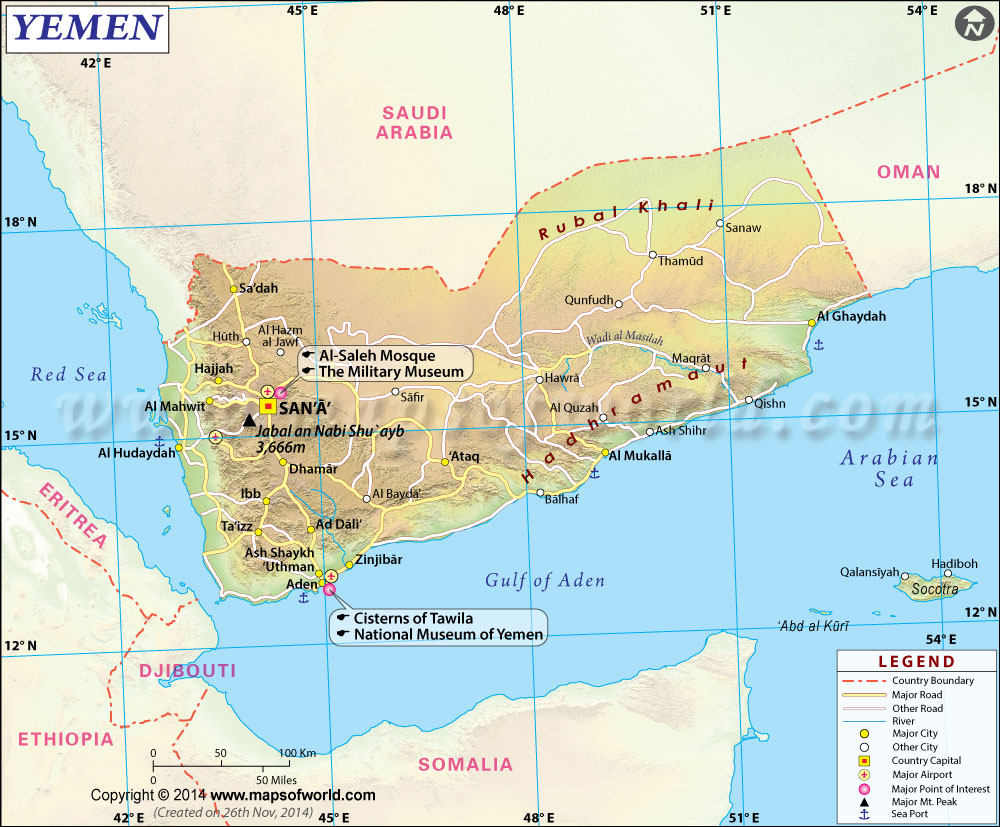 Yemen has been destroyed in war

Responding as a community

Military fables of a democracy

The ethics of our AI-enabled future

Call for a multilateral competition regime

It isn’t enough to focus on Doing Business rankings

UPI 2.0 will disrupt payments in India

Early childhood development should be a priority for India

1. The ongoing nutrition transition in India must have coarse grains as the driver of dietary transformation. Do you agree? Substantiate.