Issue Involved- Consumer Privacy has been one such issue in India which has not received sufficient attention in India corresponding to the critical nature of the matter. The problems with respect to privacy include:

The panel headed by Justice A P Shah was constituted after concerns were raised about the impact on privacy on the data of individuals due to emergence of several national programmes such as Unique Identification number, NATGRID, DNA profiling, most of which will be implemented through information and communication technology (ICT) platforms.

The recommendations included an over-arching law to protect privacy and personal data in the private and public spheres and suggested setting up privacy commissioners, both at the Central and State levels. It additionally enlisted nine principles to guide privacy and data use along with exceptions to the right to privacy. The nine principles pertain to notice, choice, collection limitation, purpose limitation, disclosure, access, security, openness, and accountability.

Contemporary Analysis of the Principles

These two principles together create the “notice and choice model” of consumer privacy. As we all have experienced while accessing services of websites and mobile applications, service provider provides notice in the form of a privacy policy and we as consumers exercise choice by agreeing to and accepting the terms and conditions. In a competitive market, various service providers should have ideally competed to provide the best privacy. However, the same has not been held true. In fact privacy policies have always been complex for a layman which may be attributed to the complex nature of commercial transactions themselves.

There has been a major failure in terms of awareness where the consumer would have demanded better and higher privacy from the service providers. This is also due to lack of any “choice” available with the consumers.

Big Data and the Principles of Limitation

Big Data are extremely large sets of data that are usually collected in massive quantity and then analysed computationally to reveal patterns, trends, and associations, especially relating to human behaviour and interactions.

The problem arises when the same data is used for purposes other than those for which the same is collected. Further, it is obvious that more the data more will be the uses that it will serve. Therefore, this urge for more and more data is endangering the privacy of consumers.

Herein the principle of collection limitation and purpose limitation are bound to be violated.

Smart Data and the Principle of Disclosure

Other than big data, smart data which is referred to as the operational element of big data endangers the remaining principles. Smart data can be understood in the light of the Internet of Things (IoT).

Data collected usually through sensors, cameras, radio frequency identification readers (RFID) etc consists of smart data. As and when the IoT becomes operational in a more efficient manner sensors will be ubiquitous, connected, and freed from human interaction.

As the IoT grows, all devices whether wearable on the body or the home devices or even the remote devices will be connected to each other. In a digital age where data sharing is so quick, the principle of disclosure which restricts data sharing without necessary permissions will be moulded as per needs and preferences. This shall also threaten consumer privacy.

As India aspires to go digital through the Digital India Programme, smart data will be integrated into all digital mission such as Smart Cities project. In such a situation, people will not be able to review their personal data which is being collected through the digital networks.  The principle of access and data security will take a major blow in this case as data sharing increases.

Hence, data collection has to be understood in conjunction with privacy. Privacy encompasses a number of inter-related values, rights and interests unique to individuals. These may be the right to be left alone, the right to control personal information, the freedom from surveillance and integrity of one’s body. As we move towards a Digital India, it is very important to respect these values and rights.

Speak up for the Rohingyas

In October 2016, Myanmar soldiers went to Rakhine and killed over 130 Rohingyas and torched dozens of the villages on the basis of suspicion of Rohingya insurgents killing the Burmese policemen.

As per UN, about 30,000 Rohingyas have been displaced by the ongoing violence in Rakhine.

As a result, Myanmar called for a special meeting with Foreign Ministers of ASEAN recently as a response to protests in East and South Asia and beyond over the deteriorating Rohingya situation in Rakhine. 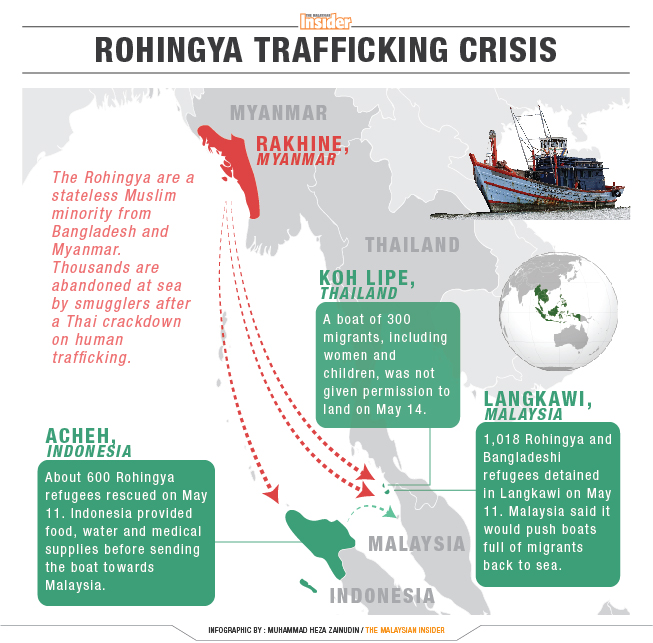 India has welcomed Rohingyas as long as they obtain a valid visa and have a refugee card. Without a refugee card, the Rohingyas can’t claim land, health benefits or education for their kids. According to a Reuters report, only 9000 of the 36,000 Rohingyas who live in India are registered. Thus, though in principle, all refugees in India have access to government health and education services, many Rohingyas struggle for these as they don’t have an official refugee status.

Considering India’s most mature democracy in Asia with much-touted pluralistic and secular ideologies, India should respond on humanitarian grounds to not allow the security and economic implications for the region spiral out of control.

An era of Caesars

To get India’s clinical research sector live and kicking, again