India is a diverse country with rich cultural heritage and each contributing uniquely to India’s identity in the world. The recent dynamics around Jallikattu and its justifications via protests and legislations raises a question on the true aspects of culture and society.

The Supreme Court recently refused to stay the new piece of legislation passed recently by the Tamil Nadu Assembly may have been a relief for jallikattu supporters, but it came with the reminder to the State government “that maintaining law and order situation is its prime duty”.

It is said that those who ignore history are condemned to repeat it.

What could have been the driving force in the protests?

If only such display of power had been utilised when, for example, there was an oil spill off the coast of Chennai. Policymakers must stop residing in Tamil history for their glory and instead reference it to see what needs, they can meet, if they look at governance patterns of the past.

History and culture are valuable evidences and collections that need to imbibed from generations with clear message and protocols. It is important to ensure no misrepresentation of the same happens and for narrow ends. Youth of the day need to understand and appreciate history in that context and times. Justifying or demonizing anything of the past in current context is not justifiable.

Jallikattu and the debate surrounding it

Jallikattu and the debate surrounding it (Part 2)

A gender scorecard for politicians

Where does the fault lie? 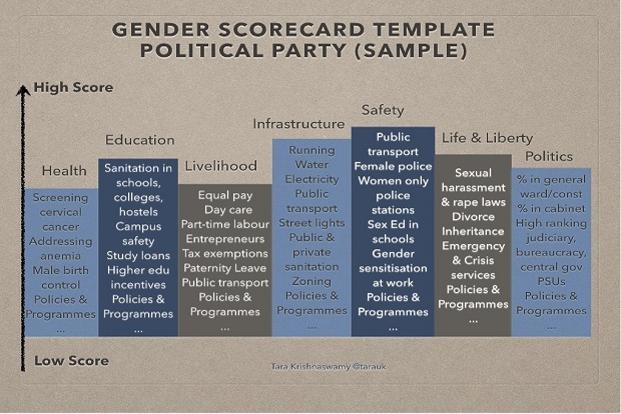 For parties, they should be assessed on bills passed and programmes implemented with success rates, and gender affirmative actions. Mere championing and lip service should not be counted.

What impacts the scorecard?

Availability of data on outcomes of policies and programmes.

“What gets measured gets done” can be used as a method to steer socio-political change and combat gender imbalance.

Gender scorecards create healthy rivalry between candidates or parties and makes them accountable to deliver an India for all, while keeping voters in the dark expands poor politics.

Every breath you take

Talking To The Taliban

Cities are too important to be left to corporators

Why Isro has a legacy of success

Designing the bad bank of India

No such thing as a perfect renewable energy contract