HIV is a crucial concern for India and receives highest policy attention. It has seen phase wise attention with NACO as the nodal institution. The new HIV bill has raised interest and concerns simultaneously.

There are approximately 21 lakh persons estimated to be living with HIV in India and the percentage of patients receiving anti-retroviral therapy (ART) treatment currently stands at a mere 25.82% as against the global percentage of 41%, according to the 2015 Global Burden of Diseases (GBD).

The government is trying to wash its hands away by giving more responsibility to states and with no clear framework. For a deep rooted concern like HIV which is desiring global action the need is to act at the earliest and with long term goals. A policy framework which looks an eyewash should not be desirable. 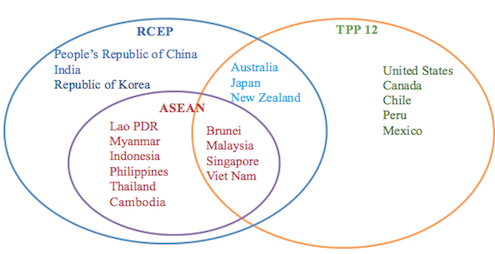 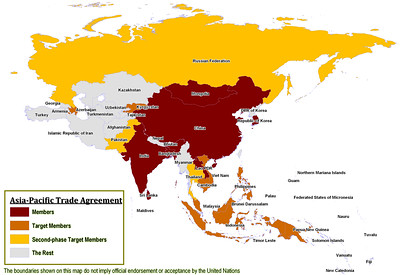 The tussle and the result

India hopes to have an RCEP membership to keep its geostrategic ambitions afloat. Incidentally, it will have to contend with China’s growing dominance and increasing pressures to further reduce tariffs. China has accused India of blocking RCEP pact, but India will have to find its hold and way through the hard negotiations. India’s trade deficit with China is continuously growing and a reversal seems nowhere near. On the other hand, India will have to also contend with US’ insistence on bilateral treaties and a re-examination of all existing trade relations against India’s choice for multilateralism. Ironically, India enjoys a trade surplus with the US—in 2015, it touched $30 billion. Concludingly, there is a need of some dexterous negotiations to manage these two trade partners and contradictions and maintain and grow India’s presence in the intended regions.

A brief history of the past 70 years

What goes around must come around

Why EVMs are win-win

On Ganga and Yamuna