In news: There is ray of hope for cancer victims, especially victims of leukaemia, i.e. blood cancer. A new mode has been approved by US FDA which allows to alter the genes of cancer patients. The reengineers can be put back in body of cancer victims and make cancer patient fight the disease.

There are various therapies to cure cancer

How the new therapy works?

Known as a CAR-T therapy, the approach has shown remarkable results in patients. The treatment is not a pill or a form of chemotherapy. It uses a patient’s own immune cells, called T-cells, along with white blood cells. These cells are removed from a patient, sent to a lab, and encoded with a viral vector, reprogrammed, and returned to the patient. Here, these cells wont kill healthy tissues but only tumour.

The report has been given to 35 countries. Every country has to do clinical trials to approve its use. There are monoclonal antibodies which augment the t-cells and have break on the t-cells.

Monoclonal Antibodies (mAbs)- One way the immune system attacks foreign substances in the body is by making large numbers of antibodies. An antibody is a protein that sticks to a specific protein called an antigen. Antibodies circulate throughout the body until they find and attach to the antigen. Once attached, they can recruit other parts of the immune system to destroy the cells containing the antigen. Researchers can design antibodies that specifically target a certain antigen, such as one found on cancer cells. They can then make many copies of that antibody in the lab. These are known as monoclonal antibodies (mAbs).

Over past couple of decades, USFDA has approved more than a dozen mAbs to treat certain cancers.

As T-cells are modified genetically, so there will be reaction. So there is cytokine release system in the immune system. This cytokine immune release may lead to brain edema, may attack any organ of the body and cause damage. But it is risk worth taking as it is working well.

Long time is taken to bring into market as they are contemplating adverse effect- fever, cerebral edema, various organs had inflammatory signs. All this has to be seen in this context so that patient safety and efficacy is assured.

This is first time, there is a therapy to save people’s life. Despite the side effect, as they don’t occur in majority of deviations. Despite of the side effects, they are cured of the disease. The cure in T-cells in lymphoblastic leukaemia is a milestone. 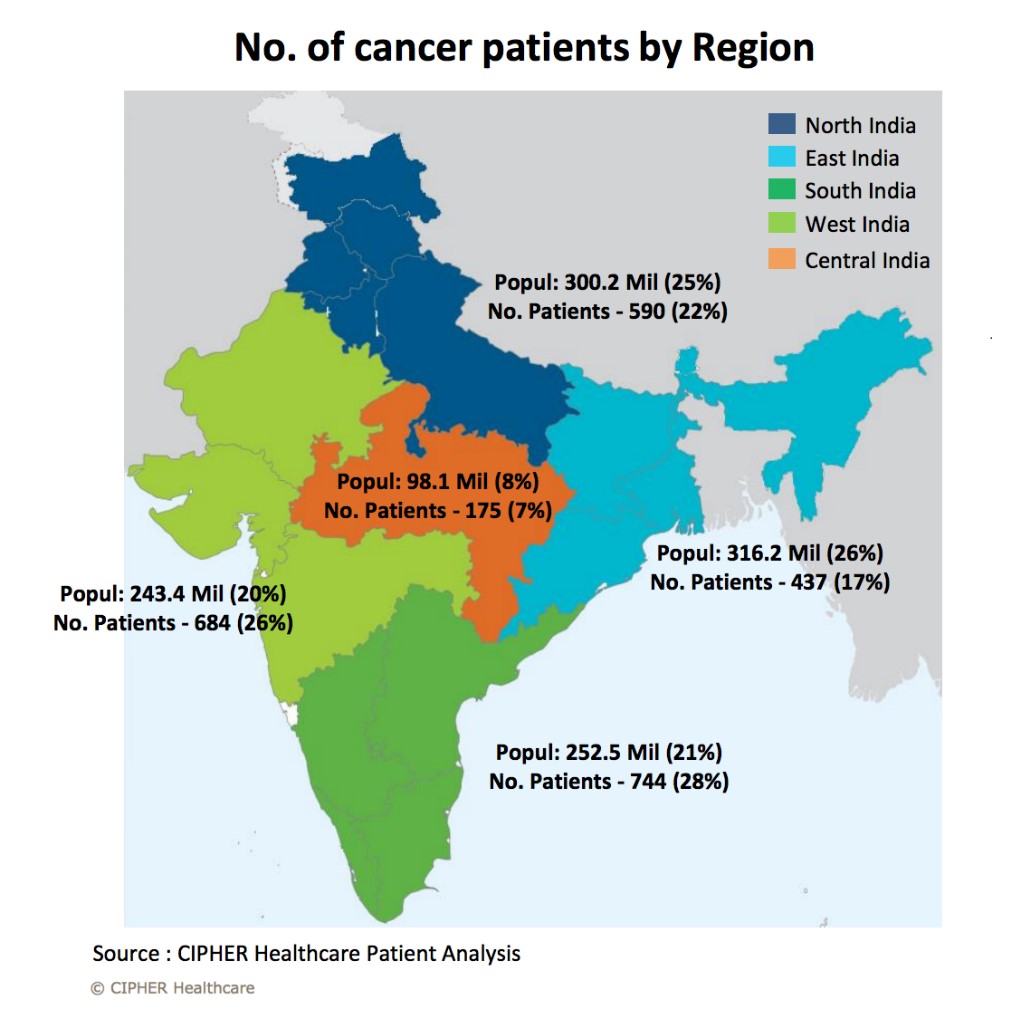 India has 14.5 lakhs of cancer cases in India out of which 40% are tobacco related. Leukaemia is mostly visible below 25 years. Blood cancer and solid tumours can be targeted by this therapy.

In Indian context, solid tumours will be addressed by this therapy as India is mainly fighting tobacco related cancer. 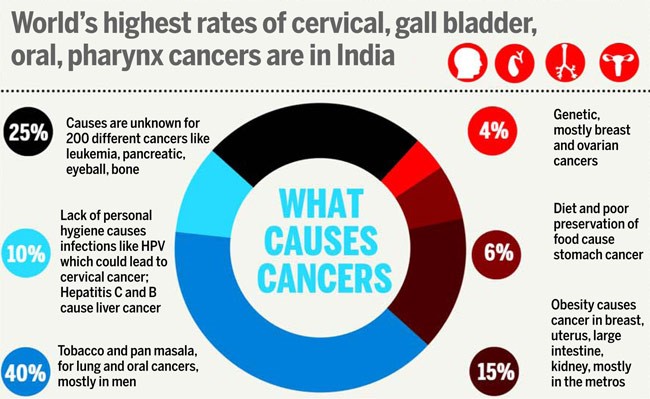 India will not be able to copy the gene therapy as their will be patented rights. But Novartis will bring at lower cost to India. In clinical trials, the patients are not charged.