Rise in exports – A Boost to Trade Scenario 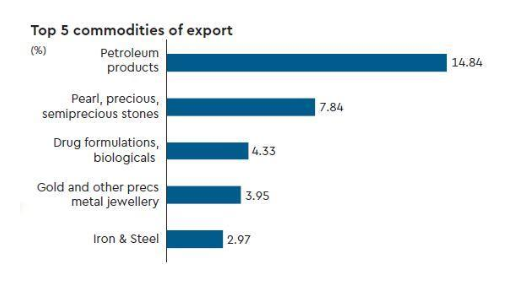 Global growth, projected by the IMF, is expected to shrink to 3.3 per cent in 2019, against 4 per cent in 2017 and 3.6 per cent in 2018. Faced with headwinds from Brexit, macroeconomic stress in Argentina, Turkey and Italy, and the US-China wrangle, monetary authorities in the EU, China, US and Japan have adopted an accommodative stance. While this could revive the global economy, the challenge for India is to secure its GDP growth amidst such readjustments. 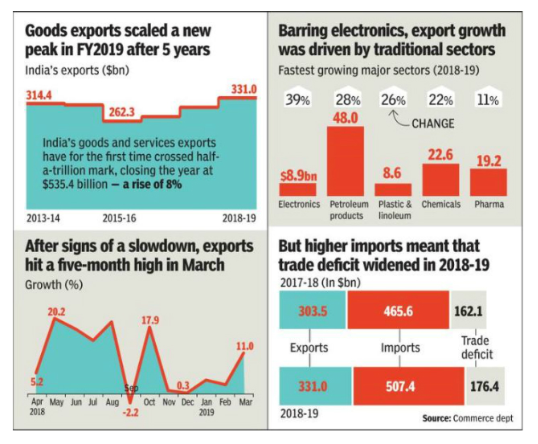 MOTIVATION-The Problem of Benchmarking: How to avoid the most vital blunder in Civil Services Preliminary (CSP) Examination? (OPEN MOCK 2 ACTIVE)