The Shanghai Cooperation Organization (SCO) has passed a consistent path of formation and in a relatively short historical period has demonstrated an effective model of multilateral cooperation based on mutual trust, equality, harmonious coexistence of different cultures and civilizations.

With the entry of India and Pakistan, the SCO has become the largest regional structure in the world, covering 60 percent of Eurasia’s territory with a population of over 3.2 billion people, and the SCO member states produce almost a quarter of global GDP.

Members of the SCO:

Why does it stand out?

It can be considered as the first in the history of building an equal partnership of unbalanced, multi-scale states with different economic and political potential, cultural and civilizational features via

The SCO’s driving philosophy — emphasises harmony, working by consensus, respect for other cultures, non-interference in the internal affairs of others, and non-alignment.

The current global trends, the heightening of geopolitical tensions, the complex nature of threats and challenges, in fact, require collective efforts to create a more fair and polycentric model of the global structure. And SCO is becoming a bearing structure for future world order.

Fight against ‘three evils’: Against terrorism, separatism, and extremism

First of all, practical work is being conducted on the basis of the SCO Regional Antiterrorist Structure (RATS), which demonstrates significant results in countering terrorism, separatism and extremism.

Contribute to global anti-drug efforts: Over the past five years, the competent authorities of the SCO member states have seized about 40 percent of the total amount of heroin and marijuana confiscated throughout Eurasia

Restore peace in Afghanistan: Among the topical issues on the international agenda of the SCO is to restore peace and stability in Afghanistan. In 2018, meetings of the SCO-Afghanistan Contact Group were held in Moscow and Beijing, which made an important contribution to common efforts at the inter-regional and international levels. In addition to facilitating the negotiation process, member states provide substantial material and technical assistance to Afghanistan, especially with regard to infrastructure and railway construction. Besides, hundreds of Afghan students go to universities in member states.

Explore the economic potential: As the key goals and objectives of the SCO economic agenda, the SCO Charter provides for the promotion of comprehensive and balanced economic growth, social and cultural development in the region.

The Way Forward for India

SCO’s Regional Anti-Terrorist Structure (RATS): RATS is a permanent organ of the SCO which serves to promote cooperation of member states against terrorism, separatism, and extremism and is headquartered in Tashkent. 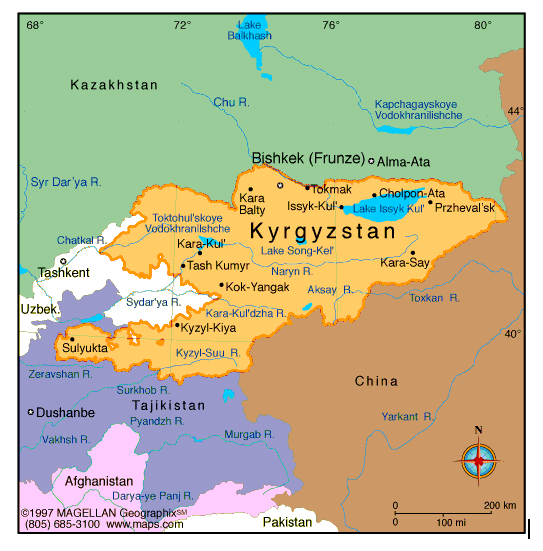 SECURE: PM Modi’s mantra that is applicable to SCO