All states, union territories can now set up foreign Tribunals

Recycling in India; Downcycling and Upcycling 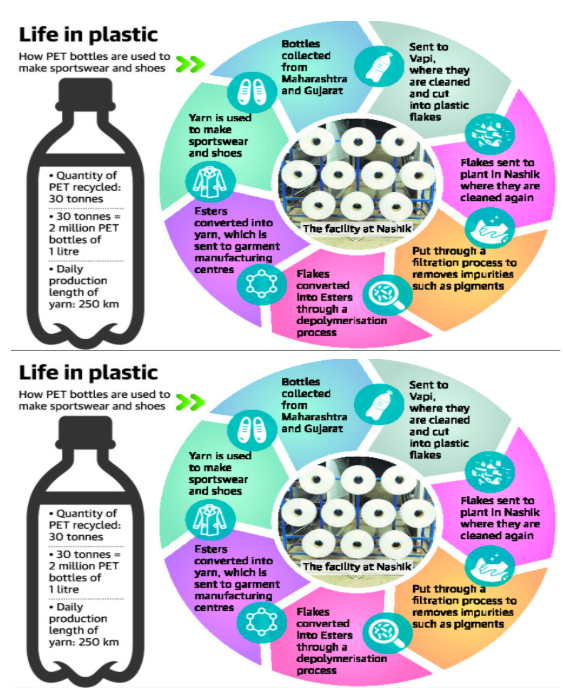 Augmenting productivity should be accompanied with pushing for export markets. Improving competitiveness in Indian agriculture is must if the dream of doubling farmers’ income by 2020 needs to be achieved.

The world looks more disorderly in 2019 than was the case five years ago.

Above are some of the developments that add to the complexity of India’s principal foreign policy challenge of dealing with the rise of China.

Unless the Modi government wants to outsource crisis management to external players, it may be better to have some kind of ongoing dialogue between the two countries.

Translating India’s natural weight in the region into influence was easier in a pre-globalised world and before China emerged in its assertive avatar.

China will remain the most important issue, as in 2014. The policy followed was of growing economic, commercial and cultural relations while managing the differences on the boundary dispute through dialogue and confidence-building measures, in the expectation that this would create a more conducive environment for eventual negotiations.
The Doklam stand-off was a rude reminder of that the assumption behind the policy followed for three decades could no longer be sustained.

A number of issues have emerged that need urgent attention.

India lacks the ability to shape events around it on account of resource limitations. These require domestic decisions in terms of expanding the foreign policy establishment though having a seasoned professional at the top does help.

Employing external balancing to create a conducive regional environment is a new game that will also require building a new consensus at home.

Q.1) Which of the following cities is/are located on Mula Mutha River?

Artificial Intelligence, the law and the future

India and the Sino-Russian relations