Part of: GS Prelims and GS Mains I –Society 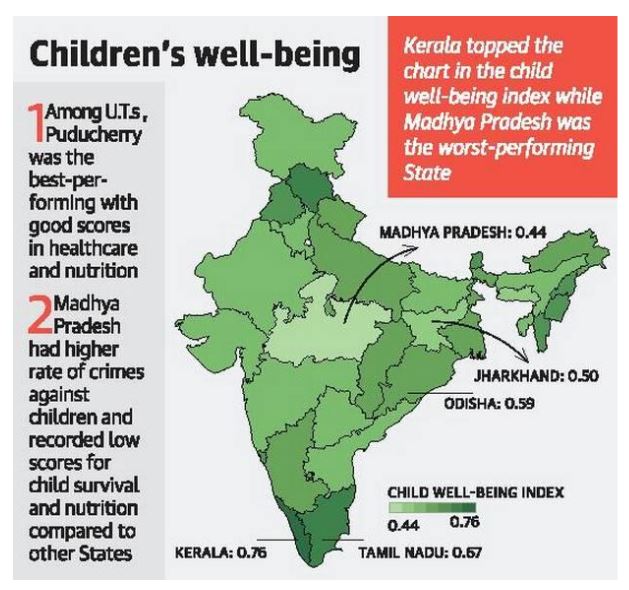 Significance of the agreement:

Criticisms of the agreement:

Lasting peace in the Northeast is not possible without resolving the Naga insurgency, which had also lent some form of support to other disaffected elements in the region from time to time. However, given the complexities involved, there is no easy solution. In other words, any pronouncement about the Naga accord needs to be taken with a pinch of salt.

Q.1) Which of the following best reflects the meaning of Xenotransplantation?

Cooking with gas, not wood

Why women are still being treated as unequal to men