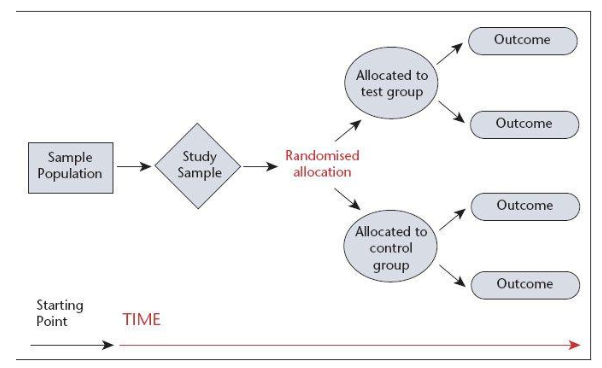 RCTs use the following insight:

The economic slowdown in the country

Q.1)Nikshay Aushadi Portal often seen in news is predominantly associated with which of the following area?

Q.2)Consider the following statements about the Wold Health Organisation -2019 edition of the Global Tuberculosis (TB) report

Q.4)Tulagi islands often seen in news is located in which region?

Awaiting the verdict: On Ayodhya dispute

The secondary monsoon: On rainfall behaviour

Why China’s growth has slowed to a record low?