India’s first e-waste clinic will come up in Bhopal 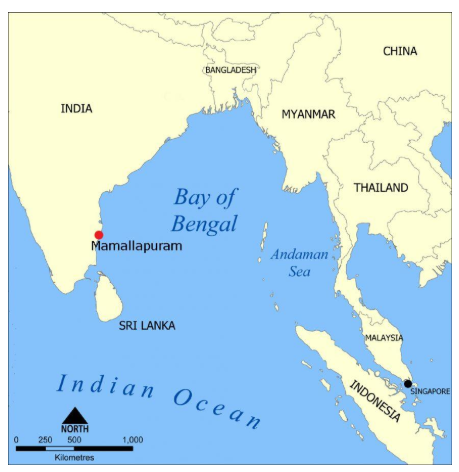 The Reserve Bank of India (RBI) cut the repo rate

What is Prompt Corrective Action?

Its commentary on the state of the economy and its outlook too has qualitatively changed — from being “optimistic” in April to expressing “concerns” in August and calling for “intensified efforts to restore the growth momentum” in October. Substantiate

Q.1) Changthang Prahar often seen in news is related to which of the following area?

For Modi, Houston guaranteed a huge turnout of Indian Americans. Trump may need them to win Texas in 2020

Could Pakistan have stayed out of US-led global campaign after 9/11?

For Gandhi, nationalism was based on understanding what was required for people to be free