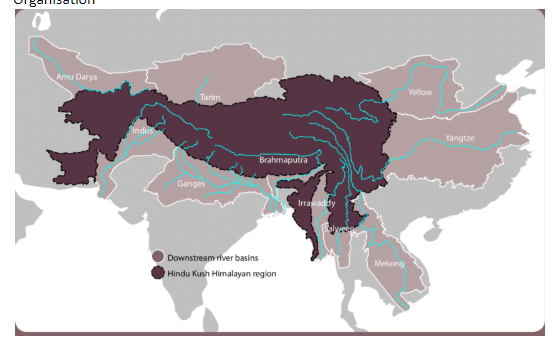 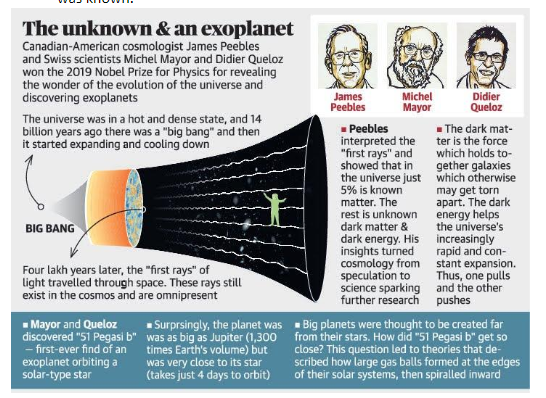 Pioneered by Subhash Palekar, an innovative farmer from Maharashtra.

Soil has all the nutrients plants need. To make these nutrients available to plants, we need the intermediation of microorganisms. For this, he recommends the “four wheels of ZBNF”: Bijamrit, Jivamrit, Mulching and Waaphasa. 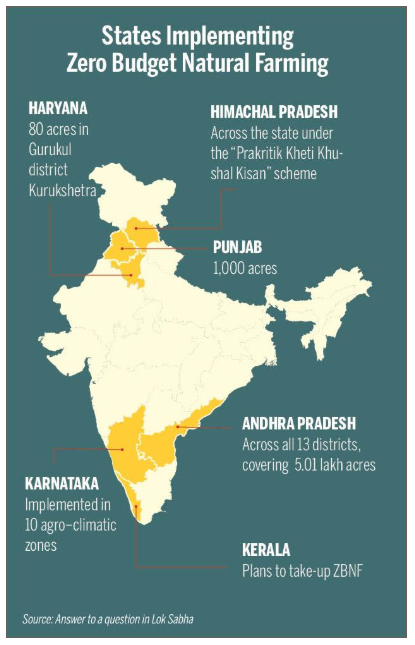 China’s role in Bangladesh while shaping its ties with Dhaka

Q.2) Which of the following countries are part of Hindu-Kush-Himalayan mountain system

Bad policy: We have no insurance against being openly cheated by health insurance companies

The joker philosophy in a loveless world