ASER 2019 shows how poor the quality of education in government schools is even at the foundational levels. 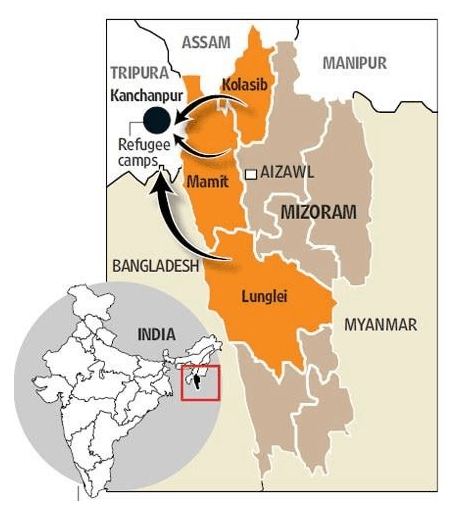