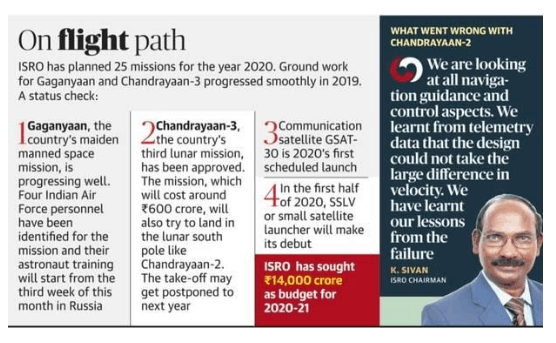 Background and Timeline: From an idea to a plan