In an unanimously-ruled order issued by a panel of 17 judges, The Hague-based International Court of Justice (ICJ) upheld the provisions of the 1948 Genocide Convention – saying Myanmar had “caused irreparable damage to the rights of the Rohingya”.

What is Rohingya issue?

Who took the Myanmar to ICJ?

What were the orders of ICJ?

Is the matter closed?

Quick Fact: So far, only three cases of genocide worldwide have been recognised since World War II: Cambodia (the late 1970s), Rwanda (1994), and Srebrenica, Bosnia (1995)

Myanmar shall submit a report to the ICJ on all measures taken to give effect to the provisional order within four months, and thereafter every six months, until a final decision is passed.

Is the ICJ order binding?

The ruling of the court is binding on Myanmar, and cannot be appealed. However, no means are available to the court to enforce it

What happens if Myanmar doesn’t comply with the provisional measures?

Implications of the ruling 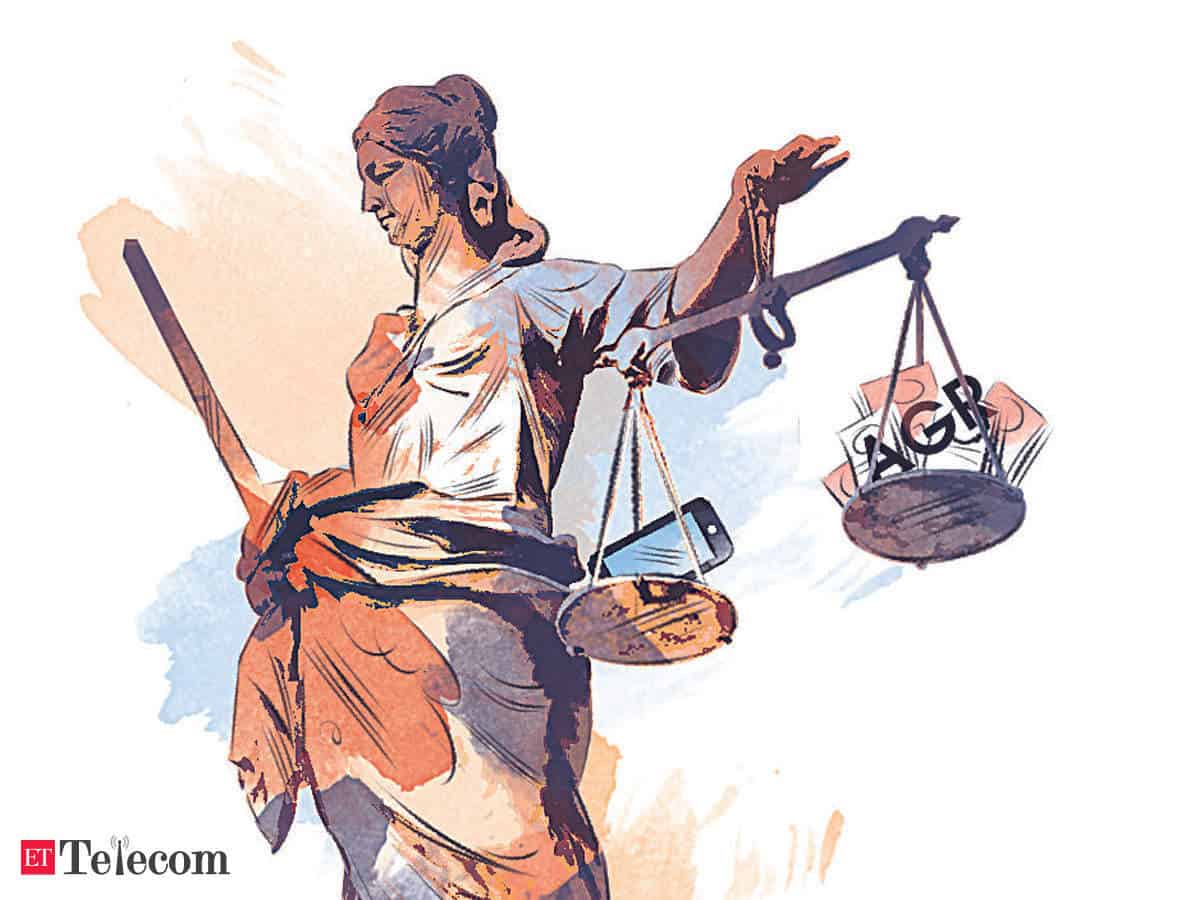