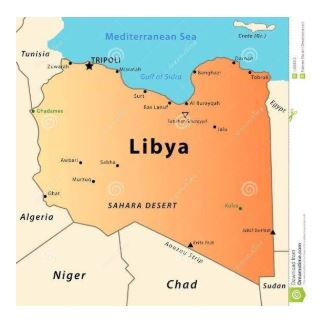 Potential missile deals with India approved by the USA

Rumours: Why it spreads – A Sociological analysis