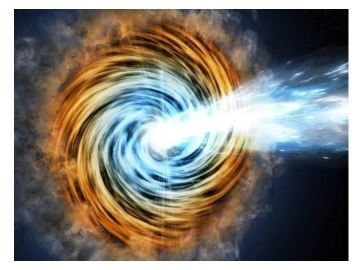 Gender in the times of Crisis