Context: The deterioration in India-China relationship in recent past because of violence in Galwan Valley

Where is Galwan Valley? 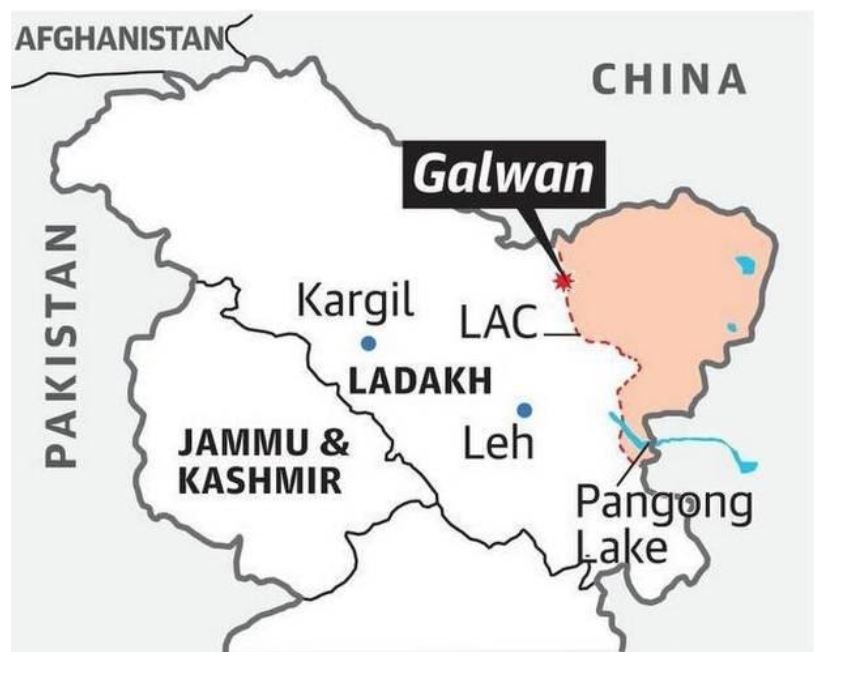 What is the recent flare-up in this sector? 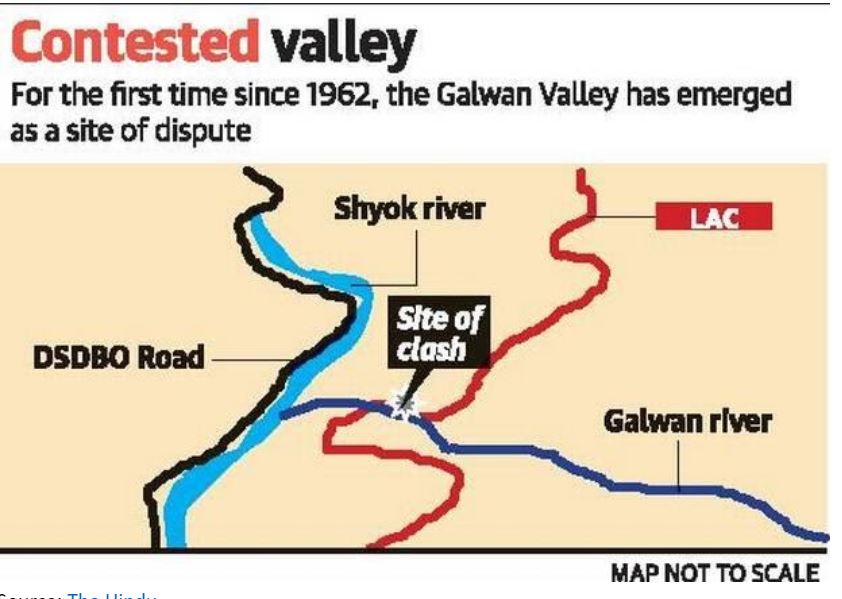 Are there any initiatives to deal with this differing perception on LAC?

Why the problem in finding a resolution?

Apart from insisting on a timely and early clarification of the LAC, India should take a long view of realigning its South Asia policy (to counter-balance China)