US to withdraw from WHO 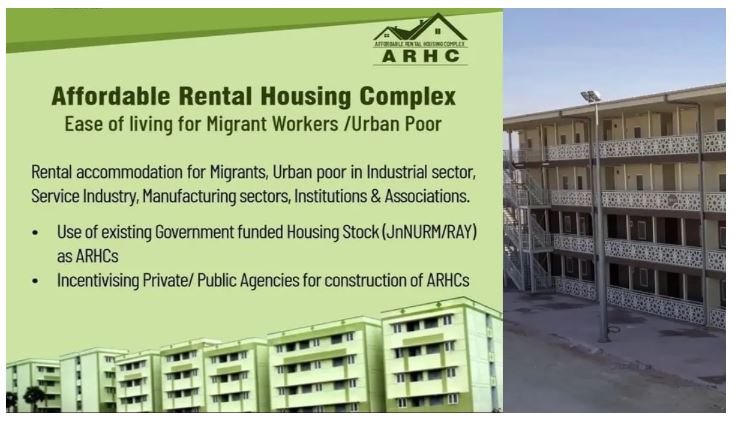 Green-lighting ecological decimation amidst a pandemic

Context: Projects in critical forest habitats are being considered or have been given clearance by the Environment Ministry endangering the ecological balance

Why government’s draft EIA is being criticised?

Consequences of the above actions

These giant leaps backward (dilution of Environmental protection standards) will not make us atmanirbhar (self-reliant).

The IPC’s obsolescence is punishing

Context: The committee on reforms in criminal law, set up by the Union home ministry, has started registrations for expert and public consultations on the changes to the criminal law system in India.

Why there is a need to reform Criminal Laws?

Q.2 Which among the following is incorrect statement about WHO?

Q.4 Government of India has launched an ambitious scheme called Pradhan Mantri Aawas Yojna. Which of the following statements regarding PMAY are correct?

About Social Contract in post-COVID-19 world: