Day 56 -Q 1. What are tides? How do tides form? Explain. What is the significance of tides for marine ecology? Discuss. 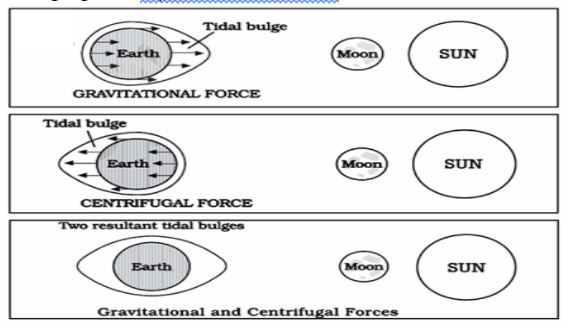 Day 56 – Q 2. What do you understand by Business Process Outsourcing (BPO)? What were those factors that made India a hotspot for BPOs? What is the future of BPOs in India? Examine.