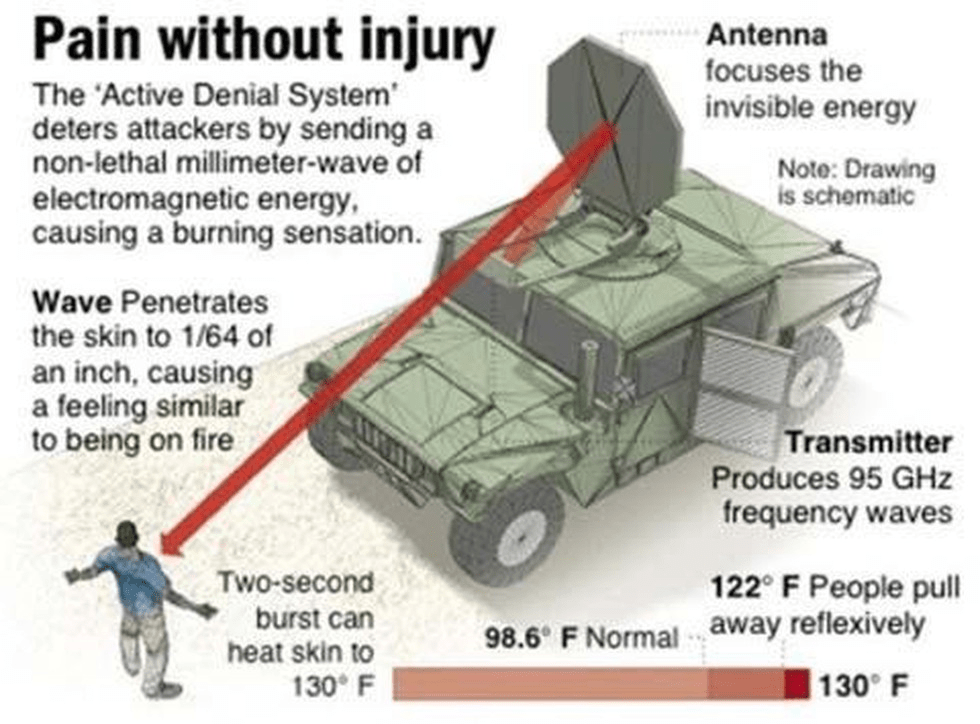 7th round of Foreign Office Consultations between India and Kazakhstan held