Context: Recently, Maharashtra CM released a book titled Maharashtra-Karnataka Boundary Dispute: Struggle and Pledge. The book is a collection of articles, news, and other material on the demand that Marathi-speaking areas in Karnataka should be integrated into Maharashtra. 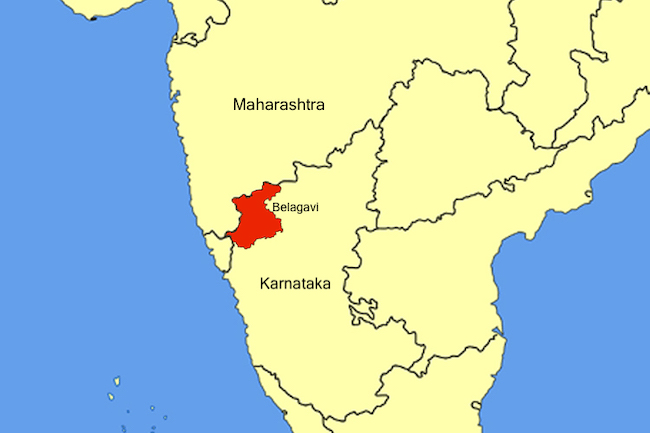 Origin of the Problem

Talks to Resolve the Dispute