In news The G7 (Group of Seven) Countries proposed a ‘Build Back Better World (B3W) initiative’ at the recent 47th G7 summit to counter China’s Belt and Road Initiative (BRI).

What is China’s BRI?

What is Group of Seven? 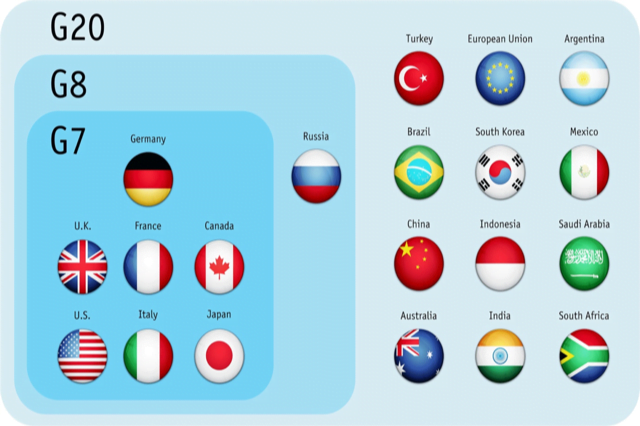