What is Geological Survey of India? 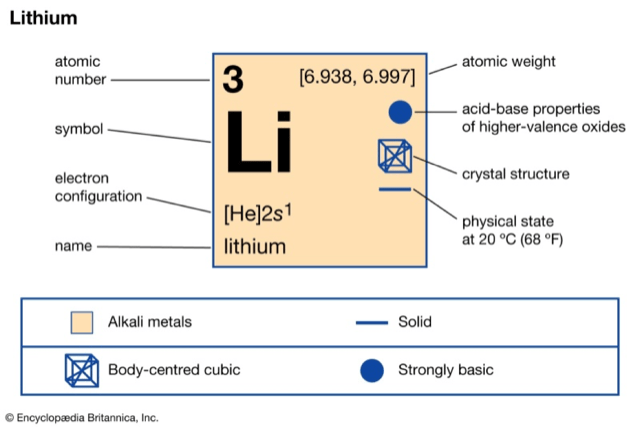